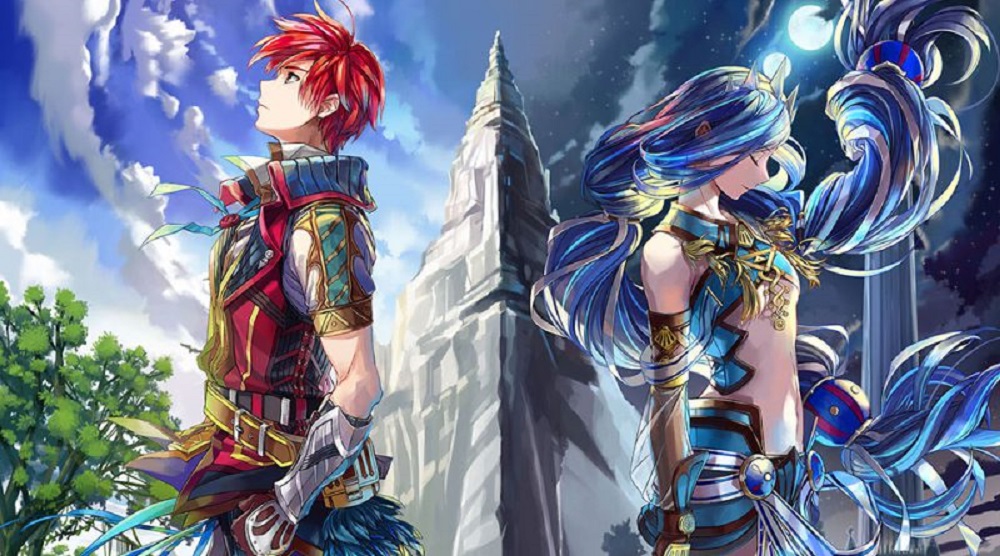 ‘We humbly request your patience in this process.’

It’s been a rough few days for fans and staff in the Ys universe. Yesterday saw NIS America President Takuro Yamashita apologise for the disappointing localisation of new release Ys VIII: Lacrimosa of Dana, and today brings us the news that the PC release of said title is still delayed, pushed back to sometime in mid-December.

Yesterday’s statement was released in response to criticism that the latest title in the decades-long RPG series featured poor translation, grammatical errors and some generally bad scriptwriting. NIS plan to re-translate the title, and even update some of the game’s voiceover work, to better reflect the original intent of the writer’s story and characterisations. These changes are expected to be implemented to the PS4 and PS Vita release by the end of November.

New news was also announced concerning the PC version of Ys VIII, which missed its original September release date. The PC port is now expected to launch on Steam sometime in mid-December. This delay will allow for gameplay improvements, bug fixes and the addition of the aforementioned narrative fixes.

Ys VIII: Lacrimosa of Dana is available now on PS4 and PS Vita though, clearly, you may want to hold off playing the RPG epic for another month.