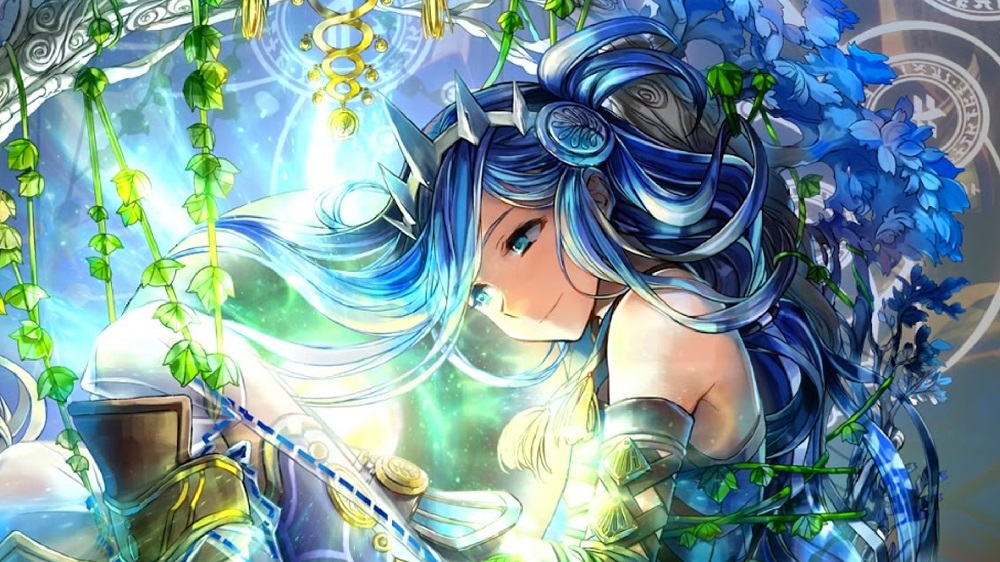 A huge update is now live in the PC edition of NIS America’s Ys VIII: Lacrimosa of Dana, bringing with it a long list of visuals improvements – boosting the RPG’s animations, lighting effects, UI, draw distance, resolution, and textures.

If that wasn’t enough, then the update also adds a co-op mode, allowing you and a pal to take on the mythical adventure as a duo. Several nagging bugs have also been dealt with, taking care of some ongoing issues regarding achievements, save games, and text typos.

This is just scratching the surface of this mammoth update, so be sure to check out the full patch notes right here. Ys VIII: Lacrimosa of Dana is available now on PS4, PC, Nintendo Switch and mobile devices.