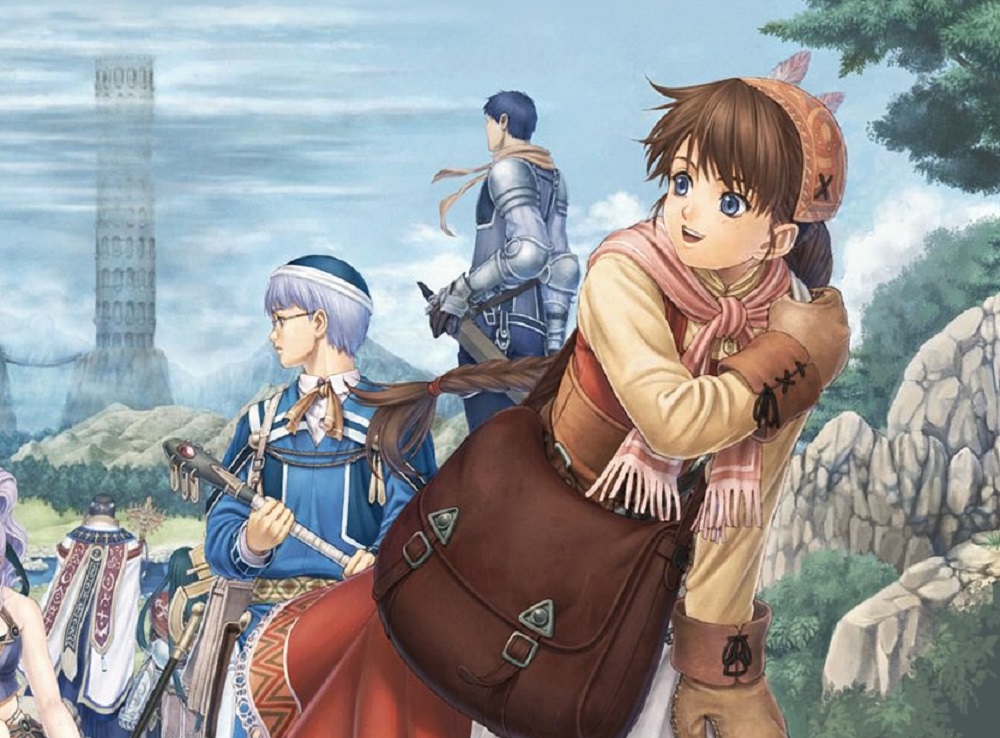 Xbox One players, eager to embark upon their own Ys Origin quest, can now start packing their equipment for the journey, as Dotemu have announced an April release date for the epic adventure.

The launch of Ys Origin, which has previously been made available on PS4, PS Vita and PC, marks the series’ debut on an Xbox console. Not only that, but the new port will include exclusive features, such as a new Speedrun mode, and a blood slider, allowing you to adjust the visual splatter from High Noon to Django: Unchained.

Dotemu have also released a trailer to celebrate the announcement, which you can check out below. Ys Origin launches on Xbox One April 11.