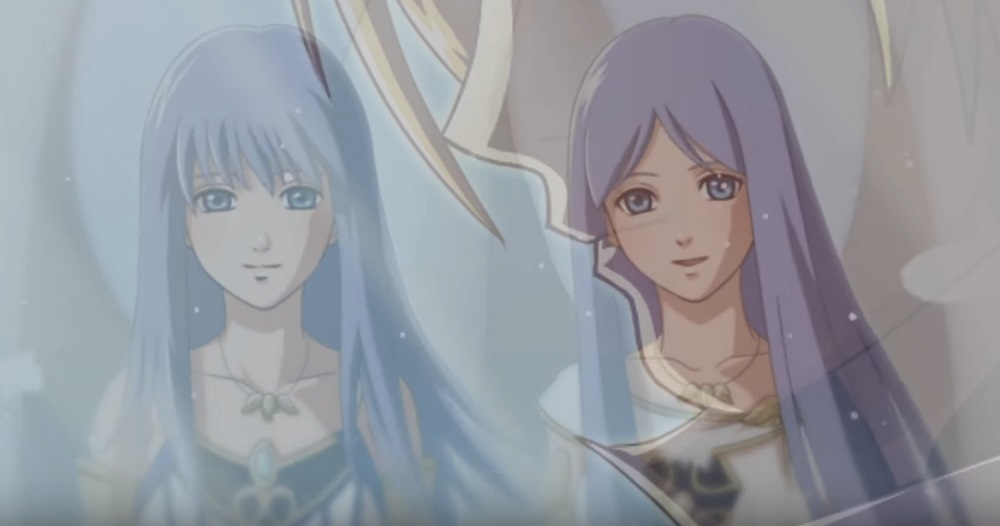 Evocative RPG Ys Origin is coming to the Nintendo Switch later in 2020. The news was announced this morning by publisher Dotemu, who also took the time to reveal not one, but two physical editions from boutique retailer Limited Run Games.

Originally released on PC way back in 2006, Ys Origin would eventually make the jump to PS4, PS Vita, and Xbox One a little over a decade later, with additional content and options. While there’s no doubt that the wait has been a long one, Ys Origin is a solid entry in the legendary franchise, and will no doubt feel right at home on the Switch platform, perfect for lengthy commutes and late-night adventuring.

Ys Origin will be made available in both standard and collector’s edition format from Limited Run Games. The former will simply consist of a boxed hard copy of the game for Switch, while the latter also includes a poster, a soundtrack CD, and an art book of Ys Origin‘s lavish visuals, all housed in a special collector’s box. Pre-orders will open tomorrow, July 8, for North American customers. A separate agent will handle European orders at a later date.

Ys Origin launches on Nintendo Switch later in 2020. It is available now on PS4, PC, and Xbox One.