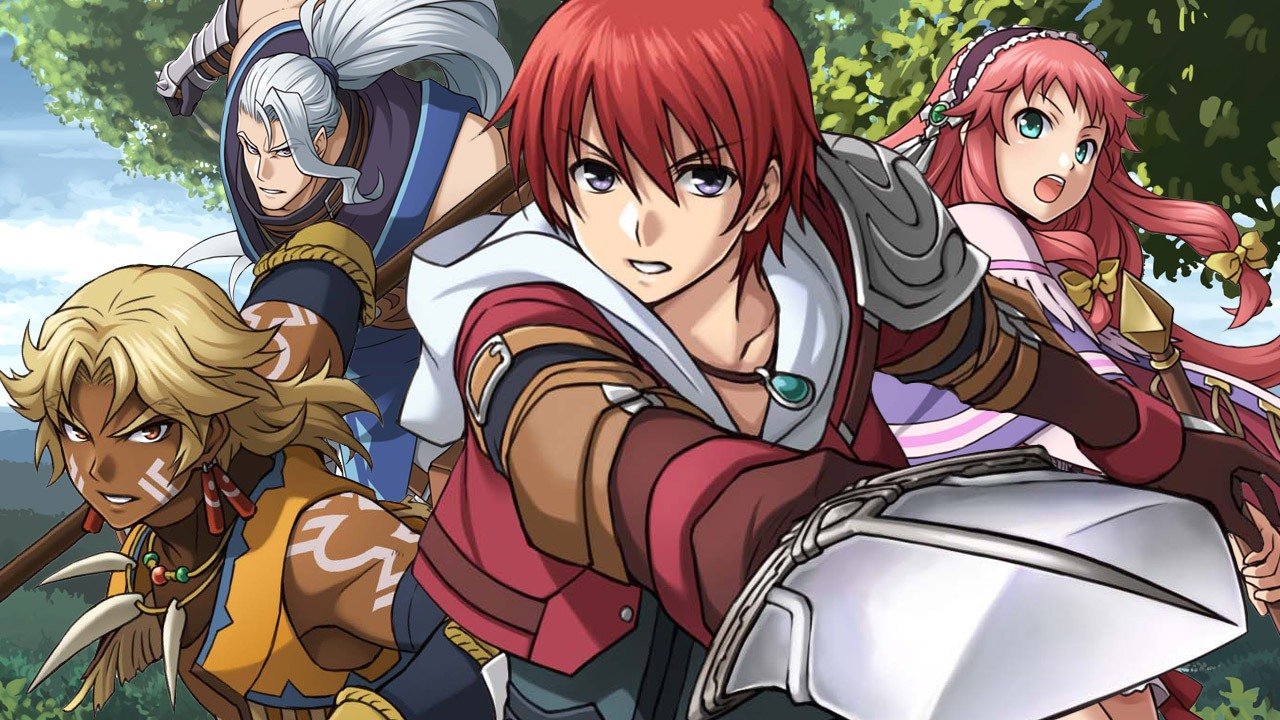 While the PC port of Ys VIII might still be in shambles, at least we’ll be getting a quality PC release for the Ys series soon. XSEED Games has announced that the port of Ys: Memories of Celceta (aka Ys IV) will be launching on Steam, GOG and Humble Bundle on July 25 for $24.99/€24.99/£19.99. To make up for the lack of a physical edition, the PC version will come with a PDF of “Adol’s Travel Journal.” This was included with the limited edition version of the game for the Vita and contains tips on adventuring through the game.

XSEED is also happy to announce that Memories of Celceta will include a wide range of HD options (probably implying ultrawide support), completely rebindable controls, mouse support and uncapped framerates (240 Hz, here I come!). You can check out a trailer, below, that shows off the ultra smooth framerate in action. I’m definitely excited to get my hands on this.