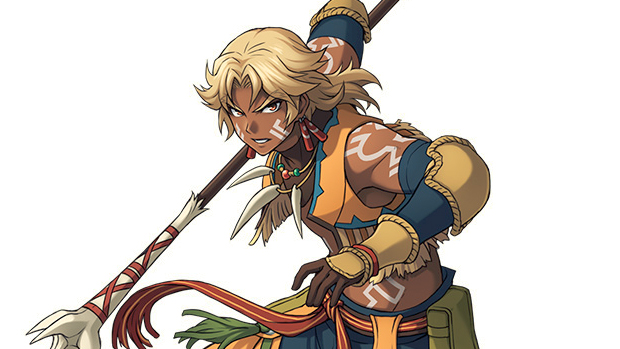 Ys: Memories of Celceta will find itself on PlayStation Vita come November 26, arriving just in time for Thanksgiving travelers to sink their voracious teeth into this holiday season.

The looming role-player is the latest incarnation of Ys IV, which was initially crafted by Bomberman developer Hudson Soft and released twenty years ago in Japan. At long last, thanks to the work of Nihon Falcom and XSEED, the title is finally ready to make its western debut.

In celebration of the series’ quartercentury of history, XSEED has announced a special Silver Anniversary Edition, which features a cloth map, logo-emblazoned compass, 130 page strategy and art book, and a three disc soundtrack collection showcasing both original and arranged music from the entire franchise for $59.99.

Ys: Memories of Celceta will also be available standalone and via the PlayStation Store for $39.99 on November 26.