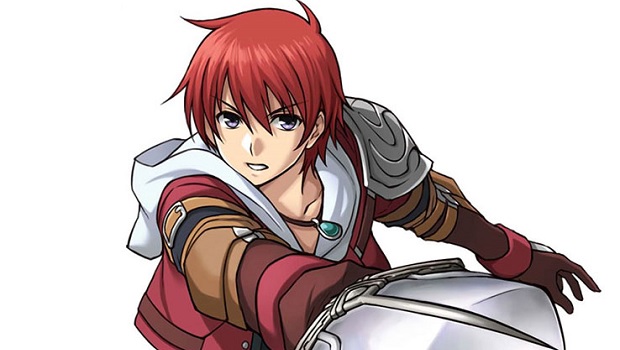 Ys: Memories of Celceta arrives on PlayStation Vita today with no memory of how it got there. The action role-playing game offers players a new evil-plagued land to explore alongside the series’ trademark hero, Adol Christin, a red-haired amnesiac swordsman with a penchant for adventure.

Initially released in Japan last year, Ys: Memories of Celceta marks the 25th anniversary of Nihon Falcom’s acclaimed franchise and XSEED Games is offering a swanky special edition to celebrate the milestone. For an extra twenty clams players can snap up the Silver Anniversary Edition, which includes a cloth map of Celceta, a logo-emblazoned compass, 130 page strategy and art book, and a three disc soundtrack collection featuring original and arranged music from the entire series.