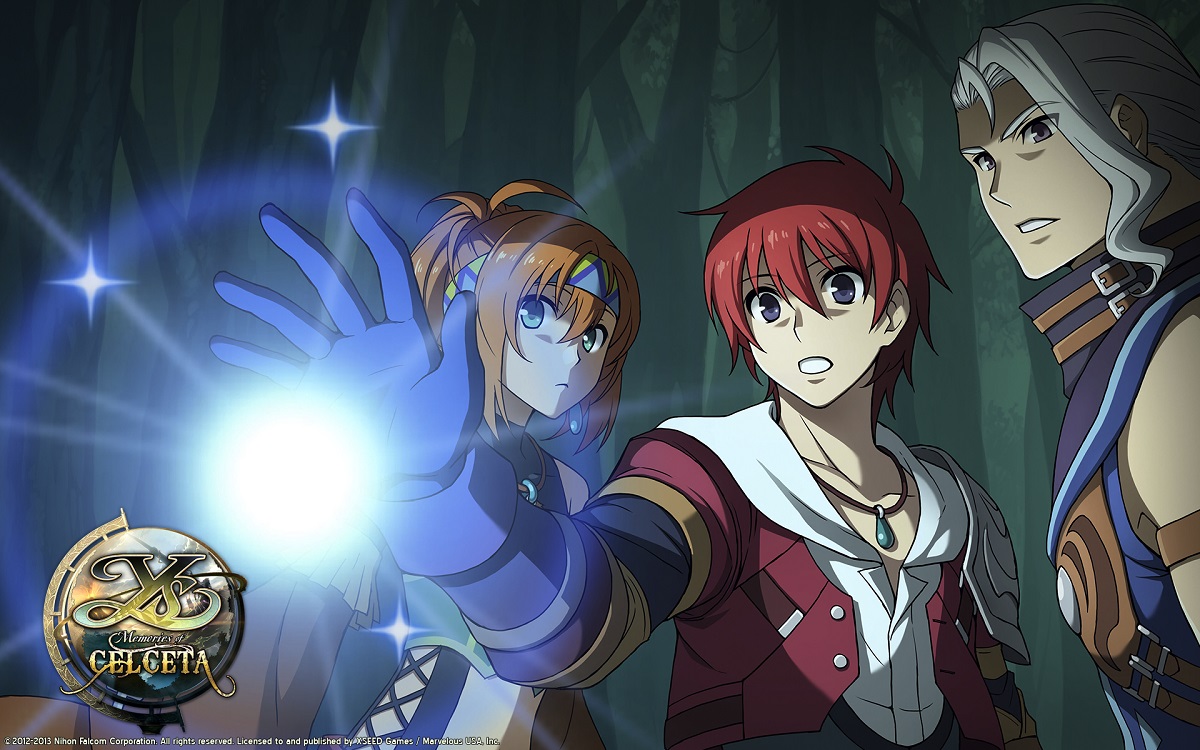 Ever since XSEED released Ys SEVEN on PC, my gut feeling was telling me that Ys: Memories of Celceta would appear on it one day. As the company unleashed its mystery stream, we can now rejoice about 2018 being the year where people get to own every English Ys game on one system.

A few great things about this release is that you’ll have the option to set it at resolutions above 1080p, along with having unlocked framerate. Just like Ys SEVEN, this port is being done by HYDE, Inc., which means that it’ll run well. Of course, XSEED deserves props for improving the localization of this new version of Celceta. This shows how they want to give people a taste of their current skills with their enhanced rereleases.

In terms of the series’ timeline, Celceta takes place after Ys II, and it shows us how Adol’s reputation as an adventurer grew. It’s also Nihon Falcom’s take on the fourth game, with Ys IV: Mask of the Sun for SNES and Ys IV: Dawn of Ys for PC Engine being made by two different developers.

With the game having a segment where we try to help the red-haired swordsman recover his memories, Celceta teaches about his past and other traits. Since I heard nothing but great things about the game, it’s going to be a fun ride going through it when it hits PC this summer. For now, I’m loving the idea of picking dialogue options for Adol to make him sound snarky.