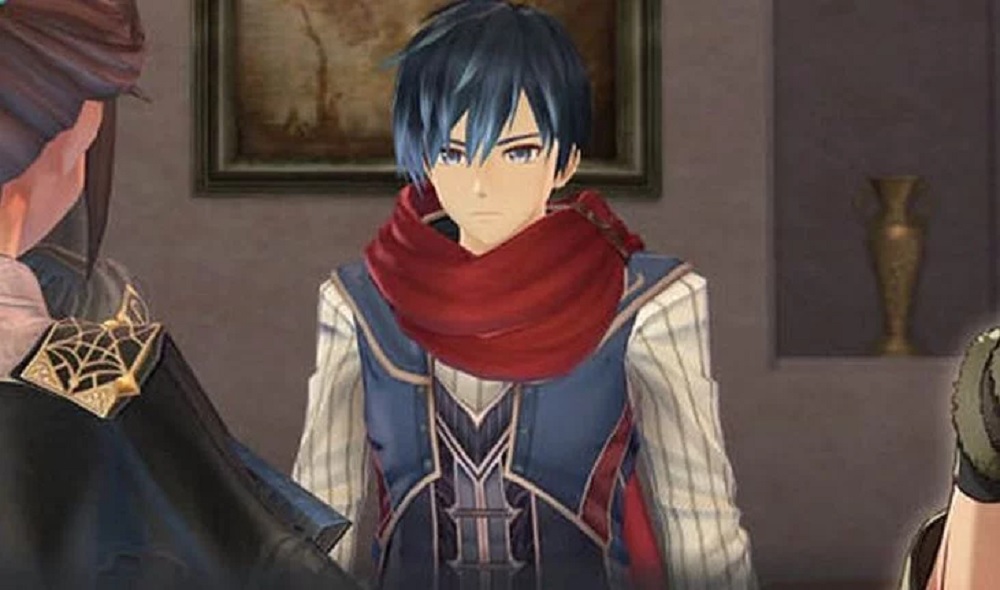 Nihon Falcom has announced that Ys IX: Monstrum Nox will be hitting Japanese PS4’s on September 26, 2019. Revealed in this week’s Famitsu magazine, the date was accompanied by a plethora of new screens that show off Adol and Dogi, two of the series veterans. Surprisingly, Adol is not sporting his traditional red hair, but a new blue style (so much for that footage of the red-haired guy).

The change has to do with the story, which sees Adol imprisoned and trying to escape. I sense a parallel to how Adol and Dogi met, which is likely why Dogi is being touted as having a much deeper role in this next entry. Dogi will look a bit older, which is certainly confusing me with the series chronology (I think IX is a sequel to Seven).

The third Monstrum ability was revealed, too. Called “King’s Road Crimson Line,” it will allow your character to move at super speeds to avoid traps and attacks. That momentum will even let you pass through walls and close the gap on enemies for surprise attacks. It sounds like a neat change, though one could never fault previous Ys games for being slow.

We still have no word on whether this will come West or remain a PS4 exclusive, but we’ll likely see its release on Sony’s platform at some point in the future. I wouldn’t be so hopeful about a PC release, considering the debacle with Ys VIII, but Switch might still be in the cards.