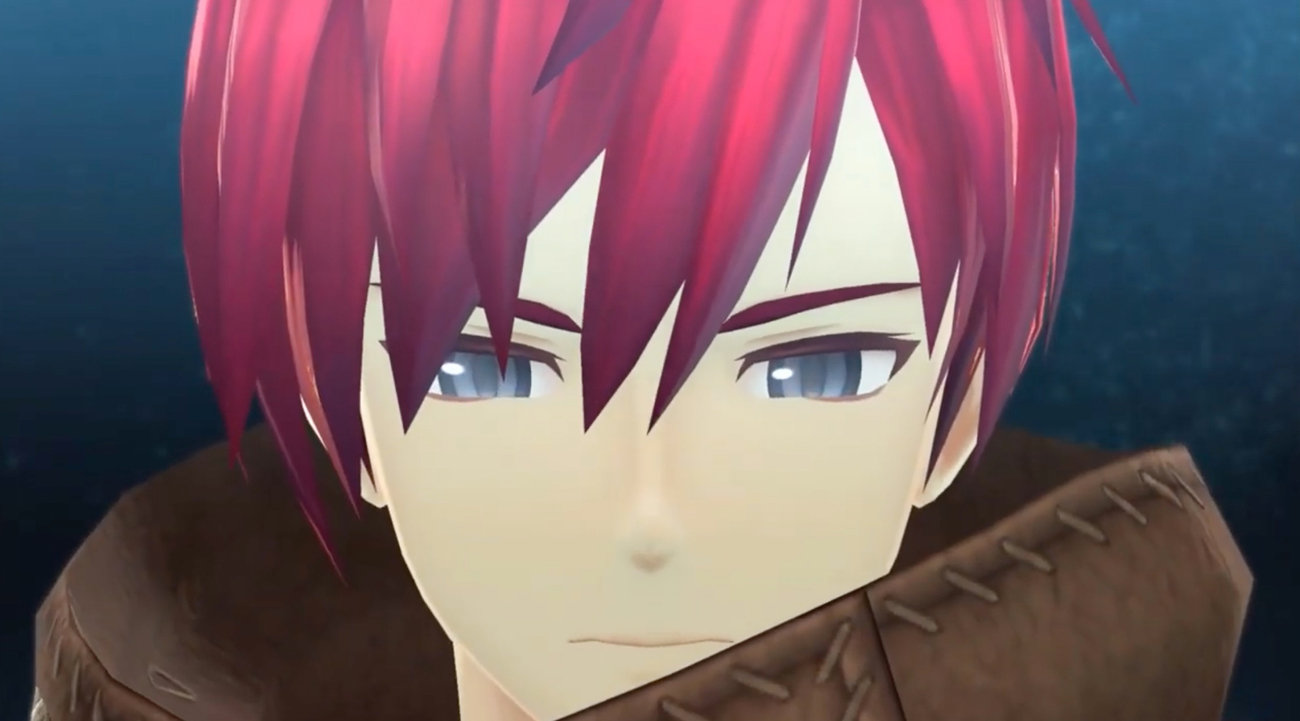 It may not be as well known as other Japanese RPGs, but I know the Ys franchise has a very vocal fanbase, and that includes members of the Destructoid staff. For those who’ve been wondering when the latest game in the series, Ys IX: Monstrum Nox, will come to North America and Europe, we now have a better idea of when that’ll happen. The New Game+ Expo capped off its show with a reveal of a 2021 western localization of Ys IX to be handled by NIS America.

Not only is the game on its way over to our shores, but it’ll arrive on two additional consoles. NIS America confirmed the game will release on Nintendo Switch and PC in addition to the PlayStation 4.