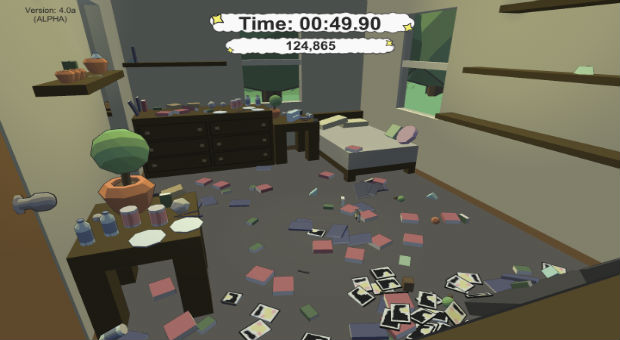 Catlateral Damage has already been funded via Kickstarter, but in order to reach those stretch goals, they’re doing an all-day telethon via Twitch. Counting down the final 50 hours until the campaign ends, the stream will feature developer guests, giveaways, a kitten cam, and other fun stuff.

Go and check out the Twitch stream here for a paws-itively purrfect all-day display of Catlateral Damage. That was a great yarn you just read, right? I don’t think they’re just fishing for more money now as much as trying to have fun with fans, so I’m more inclined to watch the stream. I think right meow they’re just wanting to spread the word and get people excited.

And what’s more, you can catch our very own Holmes on the telethon as he joins the staff around 7 PM EST to play President Cat and Syobon Action. Get on it!