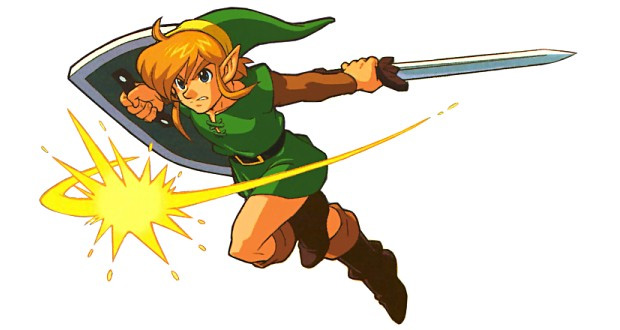 As I’ve said before, A Link to the Past is my favorite Zelda game. It has it all, mixed with perfect pacing, clean graphics, and a more open structure than pretty much every other game in the series.

Another reason why I love it is the soundtrack — especially this version of the Darkworld theme recorded by Banjo Guy Ollie. You probably wouldn’t initially associate “banjo” with “Zelda“, but I assure you it’s a perfect match.