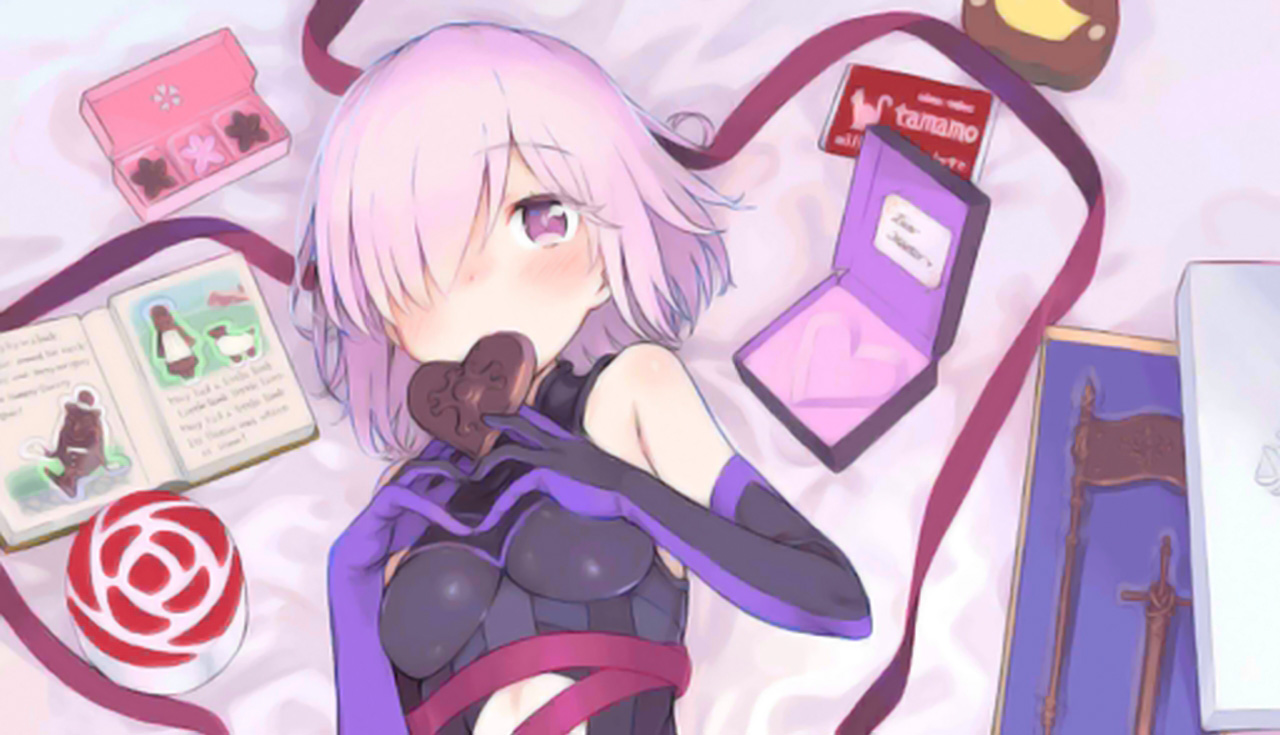 Romance is in the air

It’s not even February yet, but as a game with a story about securing humanity’s future through time travel, Fate/Grand Order isn’t about to let a little thing like time stand in the way of celebrating some sweet affectopm. Indeed, the game has kicked off its Valentine’s event two weeks early, letting players still sleeping off New Year’s fatten up on some chocolate.

In keeping with Japan’s peculiar interpretation of the Feast of Saint Valentine, Valentine’s Day is typically treated as a day when women gift the objects of their affection (or just their friends) some chocolate, ideally hand-made. Men get their own version of the practice in “White Day”, set a month later.

Three weeks early (and already 2 days in from its January 25th start), FGO’s take on Valentine’s Day is titled “Chocolate Lady’s Commotion“, and features story missions alongside The Bard himself, William Shakespeare. The event’s various battles against rogue chocolate enemies allows players to gather up chocolate coins to trade for special Craft Essences from any of the female Servants they’ve summoned.

The craft essences are awarded via special Valentine’s day cut-scenes showing the servant saying something cute and presenting their gift. More practically useful items such as leveling fodder and ascension materials are also available for trade. For the well-heeled, the premium summoning has added the limited 5-Star Saber servant Bride Nero. She’s basically an upgrade, wedding-themed version of the 4-Star Saber Nero Claudius, and appears as she did in Fate/Extra CCC, a sequel to Fate/Extra that was never released in English.

While this is an event, more or less like any other in your average mobile Gacha game, I find it somewhat amusing that the grind is actually harder for this event if you’ve been lucky (or rich) enough to roll all the game’s best girls. Players with fewer servants have far less grinding to do if they want to get everything in the time allotted.