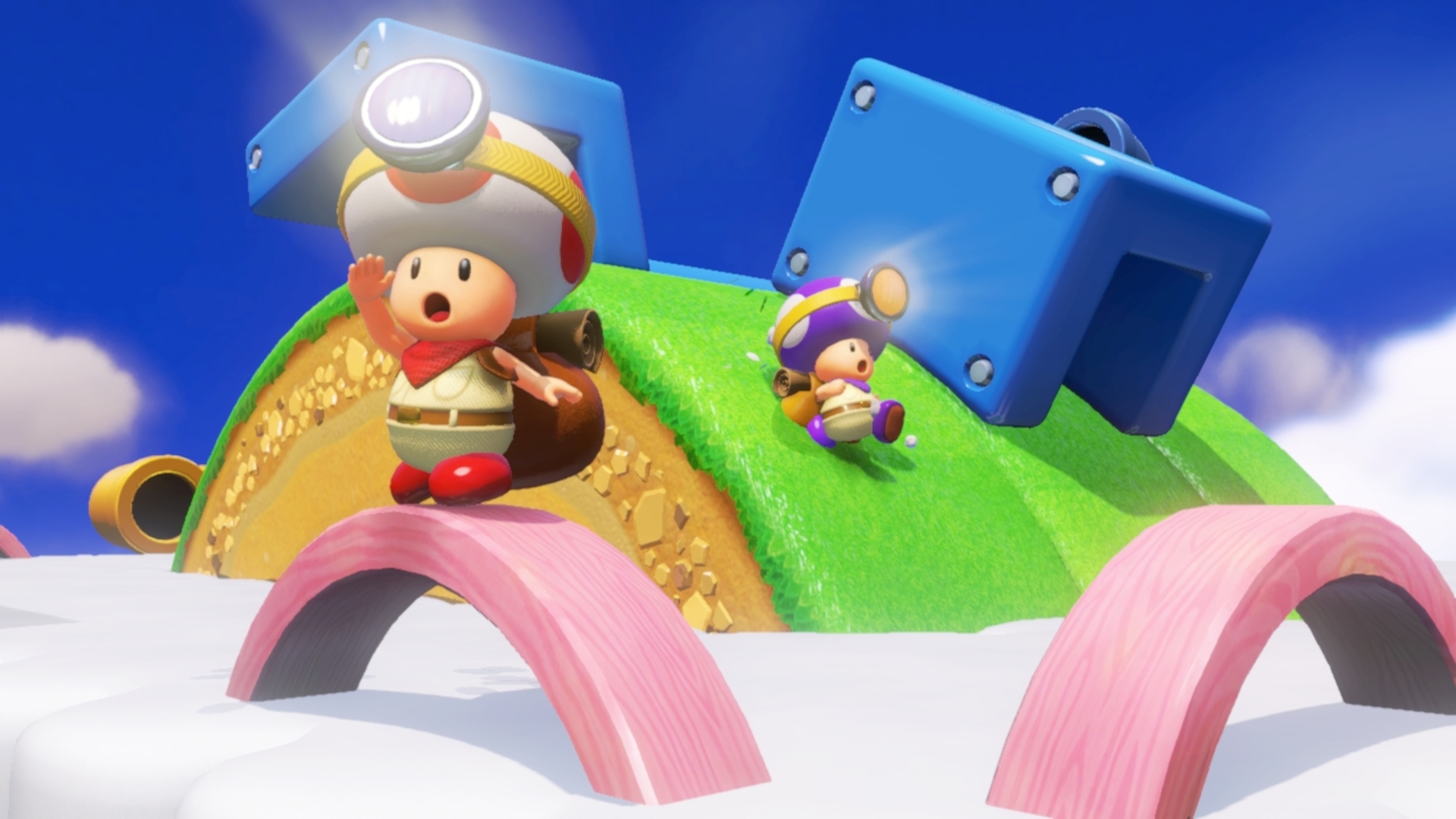 Almost half the level count from the main game

A YouTuber by the name of SKELUX has uncovered a bunch of hidden levels in the game files for Captain Toad on Switch. Remember when we posted about the Mario 3D World levels not being playable? Turns out they are in the files, just locked away. The Captain Toad mini-game levels from that same Mario title are also present, among a bunch of debug and test levels.

While it isn’t uncommon for developers to leave unused game files in their titles (removing files often breaks something with games), Nintendo has practically filed away an additional game here. As you can see in the video, the hidden levels equal nearly half of the levels actually playable in Captain Toad. That’s a lot of extra content, even if some of it is just for testing purposes.

Whether or not any of these levels will ever become playable is a question we’ll likely never get an answer to. At any rate, it seems like Nintendo was toying with the idea of including those 3D World levels at one point. Maybe there will be an inevitable port to Switch with Nintendo offering up these levels later? A man can dream, at least.

Nearly HALF Captain Toad’s Levels are UNUSED! [SKELUX via YouTube]