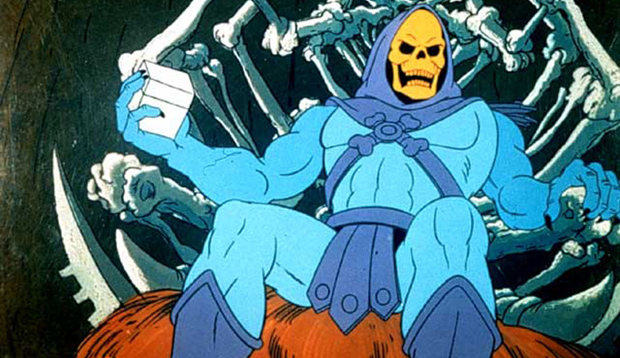 Google buying Twitch. Well, that’s one way to scale. Sources with Variety say that Google’s YouTube is working to acquire the streaming video site for “more than $1 billion” and preparing for U.S. regulators to challenge the buyout. Other outlets have heard similar reports, though there’s been conflicting information about when the deal will be announced.

The Verge reports that YouTube and Twitch have agreed to the billion-dollar figure and, currently, talks are concerned with things like how independent the company and brand will remain post-acquisition. Reportedly, Twitch heard bids from other companies, including Microsoft, but felt YouTube would best meet its needs going forward.

Frankly, a billion is lower than I would’ve expected considering Twitch’s growth these last few years. It’s a good deal for Google. Will it be good for current streamers? I’m not exactly optimistic.