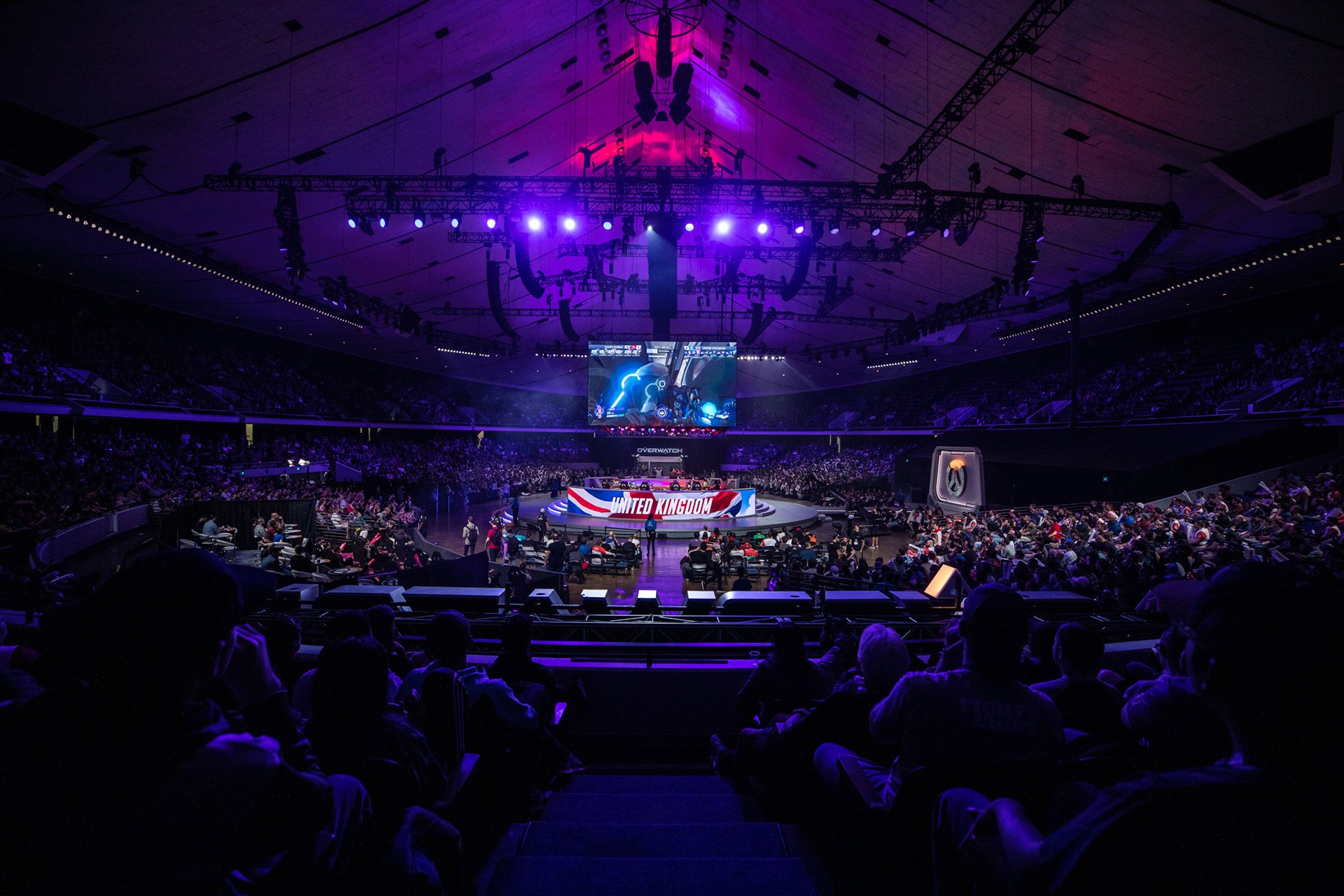 Google and Activision Blizzard worked out a ‘multi-year deal’

There’s been a lot of movement and deal-making in the video-game-streaming space lately, and it’s hard to imagine that’s going to let up anytime soon. Today, just in time for the Call of Duty League season kick-off, Activision Blizzard announced that YouTube – not Twitch – will now be its “exclusive streaming partner” for esports including Overwatch, Call of Duty, Hearthstone, “and more.”

In other words, if you follow any of these leagues live or on-demand, you’ll now need to turn to YouTube – and not just in 2020. Google and Activision Blizzard’s partnership is worldwide, excluding China.

The companies described the deal as a “multi-year strategic relationship,” one that leverages Google Cloud as the “preferred provider for Activision Blizzard’s game hosting infrastructure.” The terms weren’t disclosed, but previously, Twitch reportedly paid $90 million for Overwatch League exclusivity.

“In addition to OWL, the Call of Duty League, Hearthstone Masters and Grandmasters, and the World of Warcraft Mythic Dungeon International and Arena World Championship will also be livestreamed and available on demand on their respective YouTube channels,” according to Blizzard.

For longtime viewers, it’ll be tough to unlearn that old URL-typing muscle memory.

Filed under... #Call of Duty#eSports#Hearthstone#Overwatch#YouTube