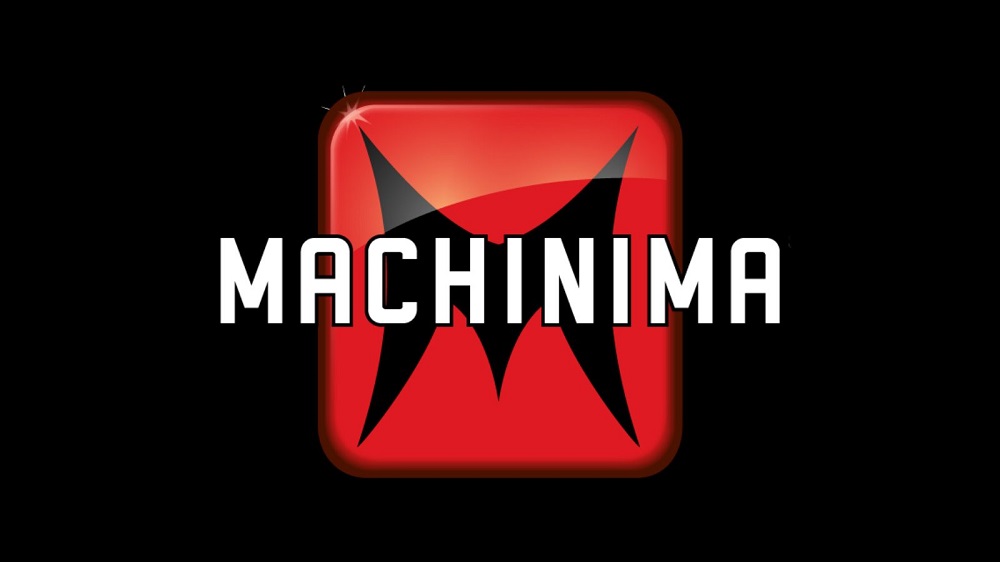 YouTube channel Machinima has finally closed operations. The video creator, recently acquired by AT&T’s brand Otter Media, had been producing content for over a decade, having launched with the advent of YouTube in 2006. The closure was noted in a statement made to Deadline at the weekend.

A report filed with the California Employment Development Department reveals that some 81 employees have unfortunately been laid off as a result of the closure. Hopefully all those affected will be able to find work elsewhere very soon. Suspicions of Machinima’s future were first raised when all of its video content was set private, without notice, last month.

“A select number of Machinima employees remain with the company, which is now actively providing services to supercharge the combined portfolio of Otter Media,” said a Machinima spokesperson in their Deadline statement. “Machinima has ceased its remaining operations, which includes layoffs. Russell Arons remains with Machinima, and is assisting with transitional activities as she explores new opportunities”.

As for over a decades worth of videos, who knows? But it’s a reminder of the fragility and disposability of internet content, that can be potentially wiped out with the flick of a switch.

Machinima is shutting down, with 81 staffers laid off [Deadline]