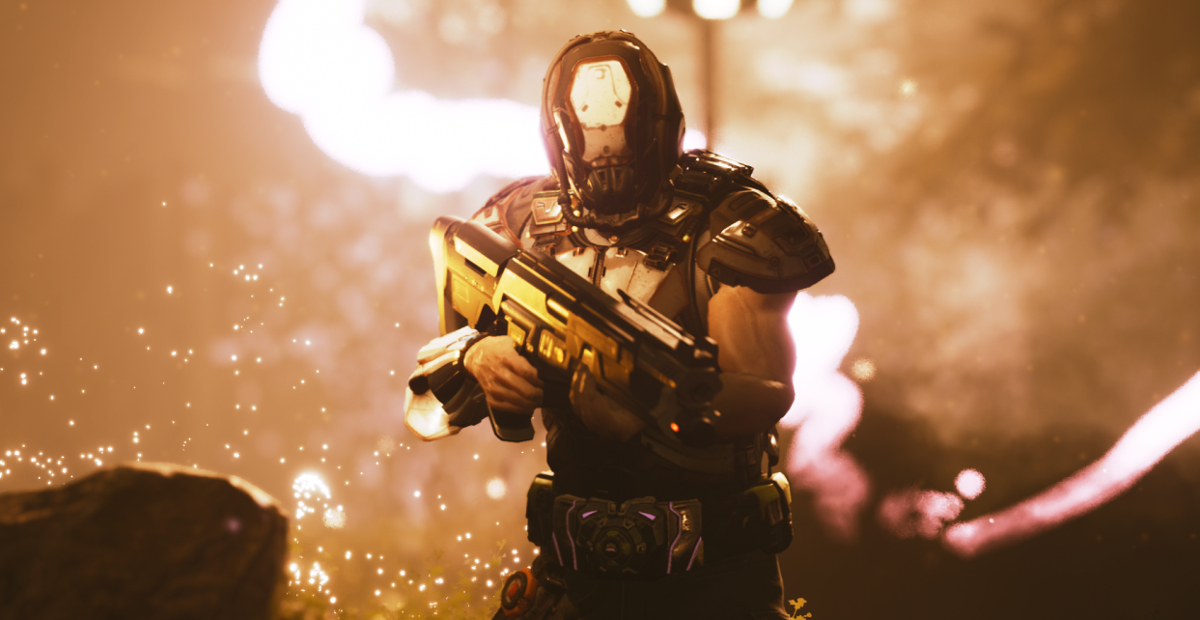 The term “battle royale” comes with a lot of gnashing of teeth from many members of the gaming community. For good measure, as a lot of what we’ve seen so far has been corporations playing catch-up, with attempts to monetize every aspect of a game that you may have already paid for.

But I think there is still hope for the genre. SCUM seems to be diving into the genre with a comical amount of detail to your character’s health and well-being, and Housemarque is also trying their hand at the genre which, given their track record in the industry, I’ll always be willing to give a fair shake to.

Well, shake I shall, and so can you this weekend, which will host an open beta for Housemarque’s Stormdivers. The beta will be relegated to PC and will only run for less than a day. So if you’ve got plans better cancel them now. Little Charlie’s tenth birthday party can wait, just celebrate double next year. The beta will run from Saturday at 08:00 AM until Sunday at 03:00 AM EST. For those of you not on best coast, there’s an entire list of different time zones available here.

What do you have to do to join in? Surprisingly little. Just fill out this form, follow the instructions, log in during the appropriate times and you’re good to go. Unlike previous betas, this session isn’t under any non-disclosure agreements, so this is the first chance much of the general public will get to see Stormdivers on stream. This will also be the first time you can team up with friends in-game, so they are encouraging people to find potential teammates in the game’s official Discord.

So, who wants to dive into the storm with me this weekend?