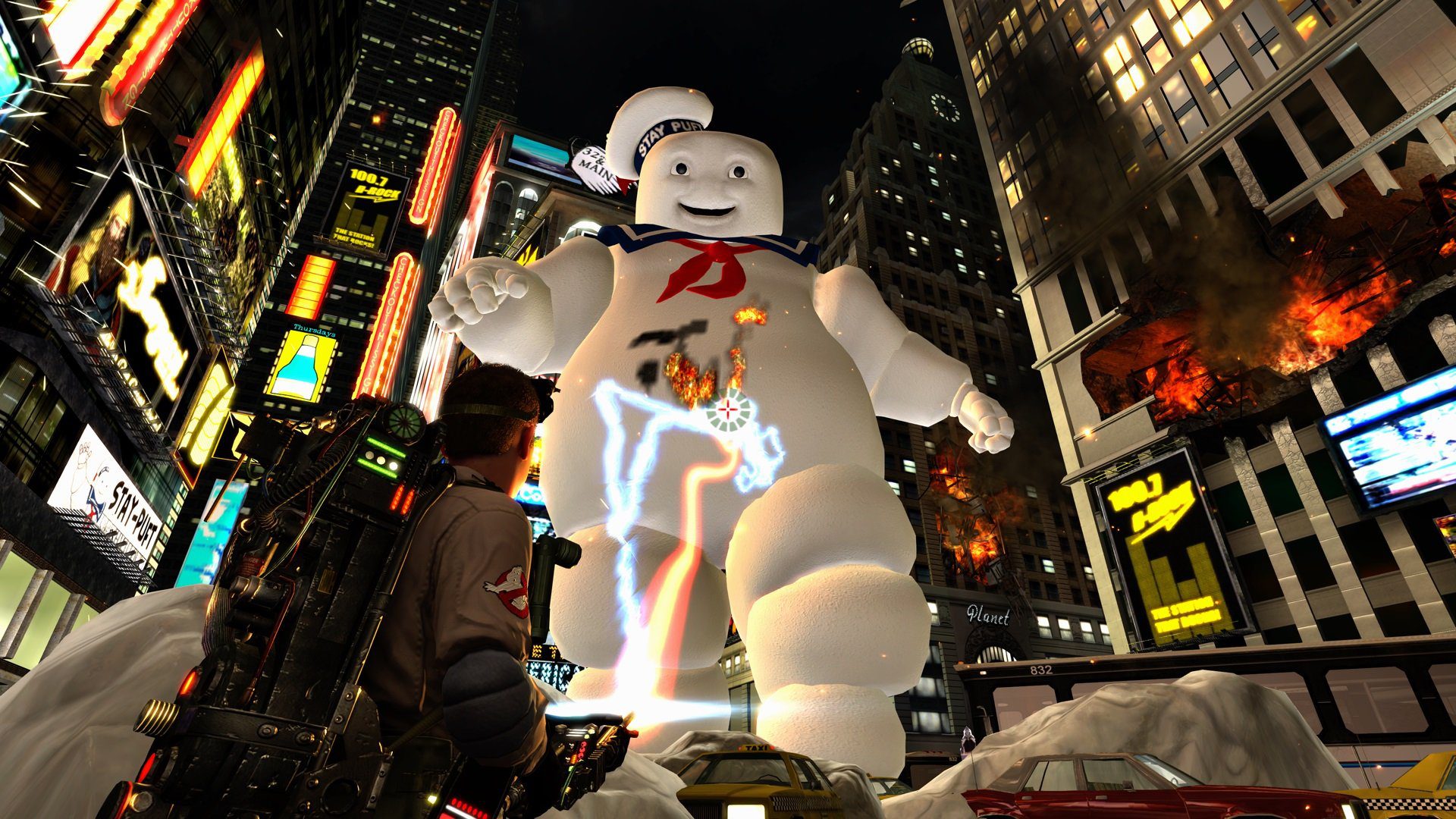 It’s time for the weekly Epic Games Store freebies, and, as we told you last week, the new crop is all about those Halloween vibes.

On the docket this week is the divisive Blair Witch from Bloober Team and the well-regarded Ghostbusters game. Ghostbusters is a remaster of the 2009 game that was fan-servicey as all hell. You should definitely check it out.

Next week is Red Dragon but not the Hannibal movie I wish it was. (Seriously, I just watched Red Dragon on Netflix two weeks ago. That shit is still excellent.) It’s Wargame: Red Dragon, an RTS where western troops take on the Communist forces in the Pacific theater. Only one next-week game has been announced thus far, but you know Epic’s gonna come swinging in with another.

For now, two movie-based games and one more that should be movie-based. Hannibal would probably call us rubes for playing video games.