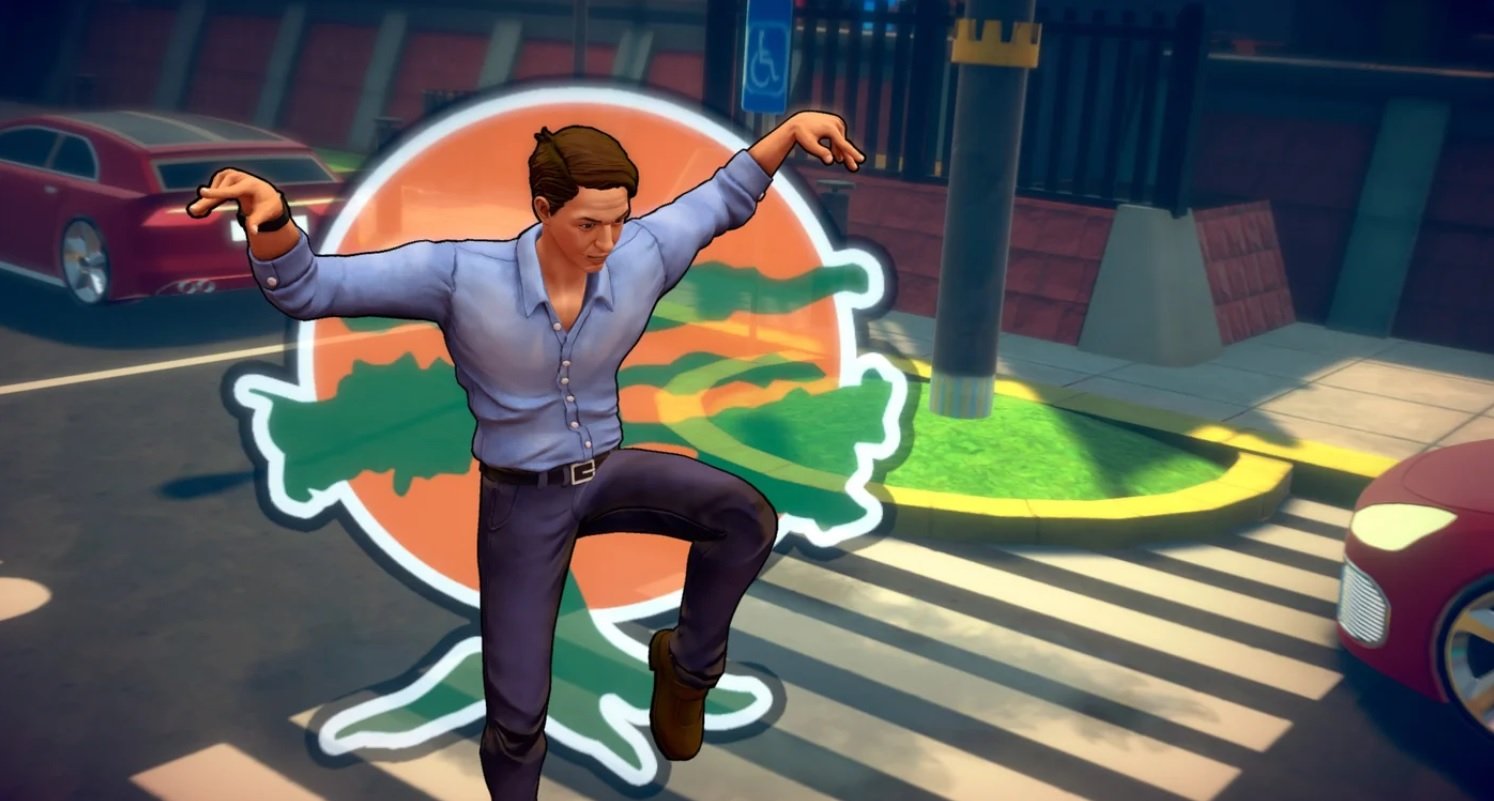 Switch on, Switch off

A few weeks ago, Jordan told you about a GameMill G.I. Joe game that passed the sniff test of not looking immediately awful. I am here to tell you about another nostalgia-driven pop culture adaption that doesn’t clear that low bar — to my eye, err nose, at least.

GameMill has announced Cobra Kai: The Karate Kid Saga Continues for PS4, Switch, and Xbox One. IGN had the exclusive along with the launch trailer that is embedded above.

Cobra Kai is a side-scrolling beat-em-up in the vein of Double Dragon and Streets of Rage. There’s two-player local cooperative play, and a character selection of eight fighters. Johnny Lawrence and Daniel LaRusso. There are two campaigns — one for Cobra Kai and one for the Miyagi-Do Karate Dojo — and they both need to be cleared in order to see the game’s true ending.

It sounds fine in theory, but the trailer doesn’t inspire a lot of optimism. It looks clunky and kind of ugly. It certainly doesn’t seem like it can hold a candle to the likes of Streets of Rage 4. But maybe it doesn’t have to. Maybe it can be decent enough and get by on some charming storytelling.

Cobra Kai: The Karate Kid Saga Continues launches on October 27. This feels like a game we’re going to force Moyse to play, and he’ll want to love it but he just can’t. Two months until that inevitable verdict.