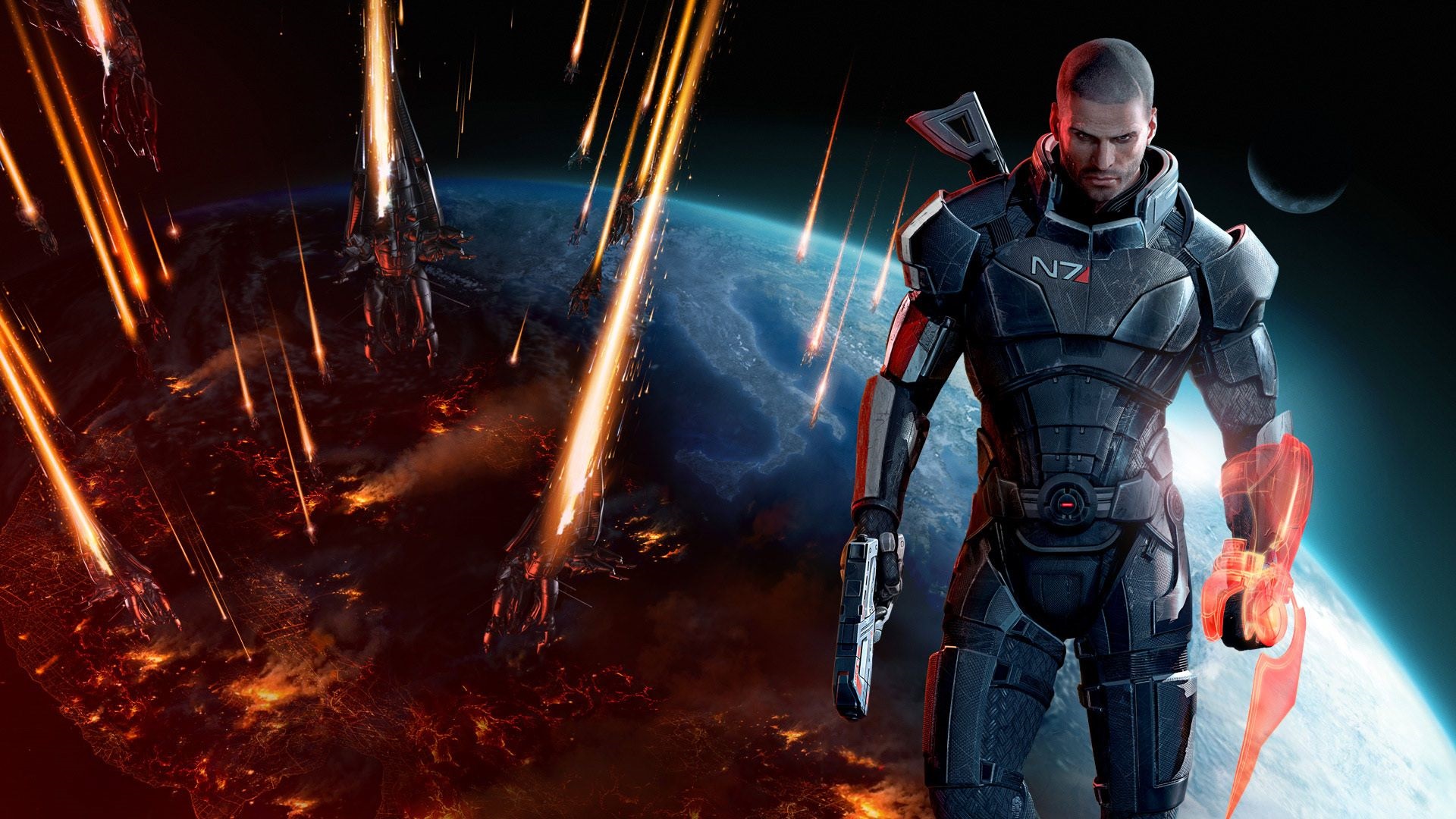 Anthem, a nearly dead game, has launched a cooperative event with Mass Effect, a nearly dead franchise. Both BioWare products, one’s beloved and disappointing while the other’s just disappointing. The crossover is so good, however, that it’s going to feel like a real gut punch.

To commemorate the upcoming Mass Effect holiday N7 Day (November 7), BioWare has added Mass Effect-themed skins for the various Javelin classes in Anthem. The Storm class can be decked out to look like an Asari (Liara’s race), the Ranger can be outfitted as a Turian (Garrus’ race), the Interceptor takes on the appearance of a Quarian (Tali’s race), and the Colossus is made to look like a Krogan (Wrex’s race). There’s also a new emote called the Shepard Shuffle which imitates our fearless commander’s awkward dancing skills. Pictures of all the skins can be found in the gallery below.

None of this comes cheap, of course. Each skin costs 61,000 coins (in-game currency) or 850 shards (premium currency that costs real money). That translates to approximately $8 per skin, but shards are sold in bundles where you’d have to pay a minimum of $10. That’s a lot of money for skins in a game that not many people are playing anymore. If this does entice you, note that they’ll stop being sold on November 12.

But, that’s the reality of carrying water for Mass Effect in 2019. You take every victory, even if they aren’t the victories you wanted. Maybe, hopefully, N7 Day will bring something more substantial — like the original trilogy remaster that fans so badly crave. If it doesn’t, at least you can hang your hat on the fact that these skins look great. It’s something, kind of.