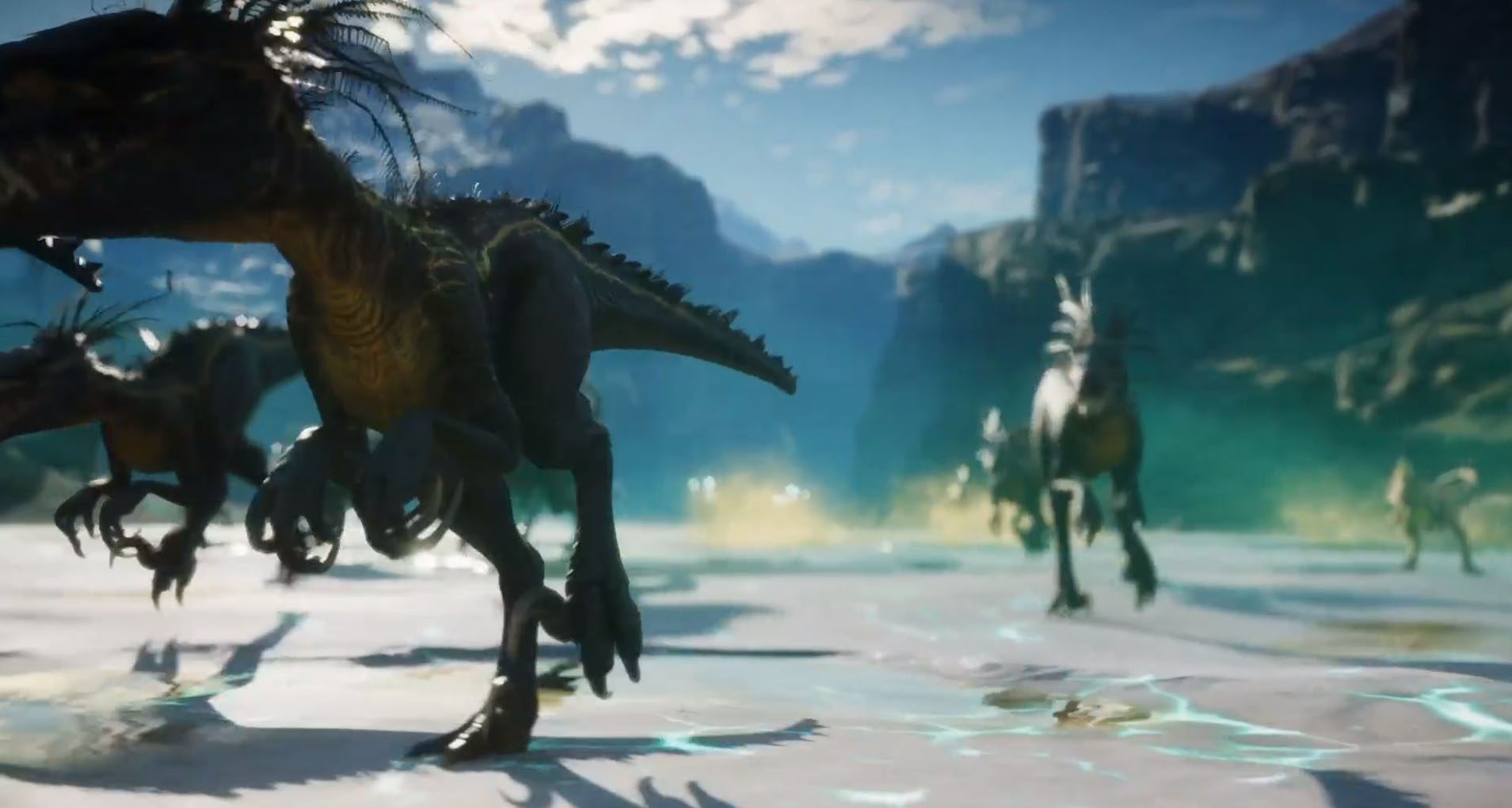 The trailers keep coming! In a rapid-fire fashion in what is their biggest Inside Xbox to date, Microsoft announced Second Extinction: a dinosaur murder game.

System Reaction, an “Avalanche Studios Group,” is handling development duties, and the world is described as a “fallen Earth,” with survivors gunning down antagonistic dinosaurs in horde mode fashion. Gameplay-wise it’ll be an “intense three-player co-op FPS.”

Have we reached the point where horde mode-based games are cool again? There was a while there when every single project was shoehorning it in, but I think we’ve come full circle. Dino violence is way too ’90s radical to be passed up.