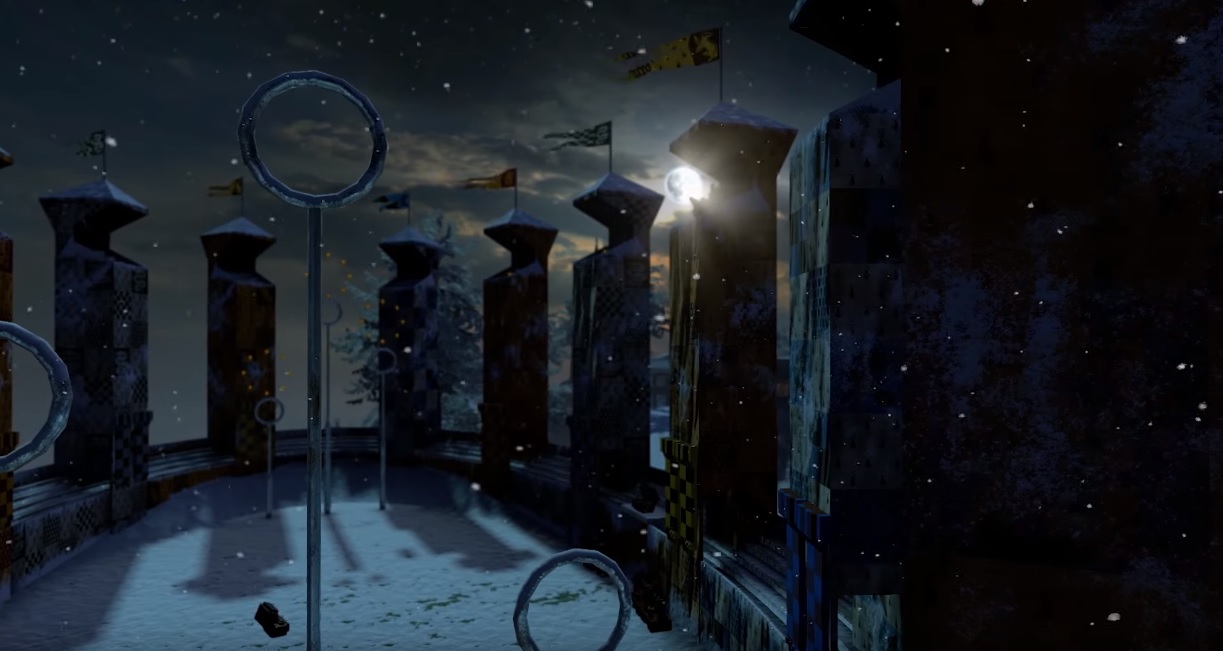 At one point Harry Potter was so popular that it got two LEGO games (in 2010 and 2011) that were released on just about every platform known to man, including the original DS. Now people are just complaining about Harry Potter and the Cursed Child and talking about maybe going to the Wizarding World attractions at Hollywood Studios (which is worth seeing at least once by the way if you’re a fanatic).

But Harry just won’t go away, and LEGO Dimensions is the next game to get in on the fun with a new adventure world coming later this month. You can get a brief glimpse at Hogwarts and the Weasleys’ Wizard Wheezes joke shop in the latest clip. I have to say I really like the idea of not having to buy another Dimensions game, and that the original is just going to get updates (albeit with toy sets to buy).