433 of you, the Destructoid Community, slaved over a hot keyboard in order to vote in our Best of E3 poll. And your winner is… 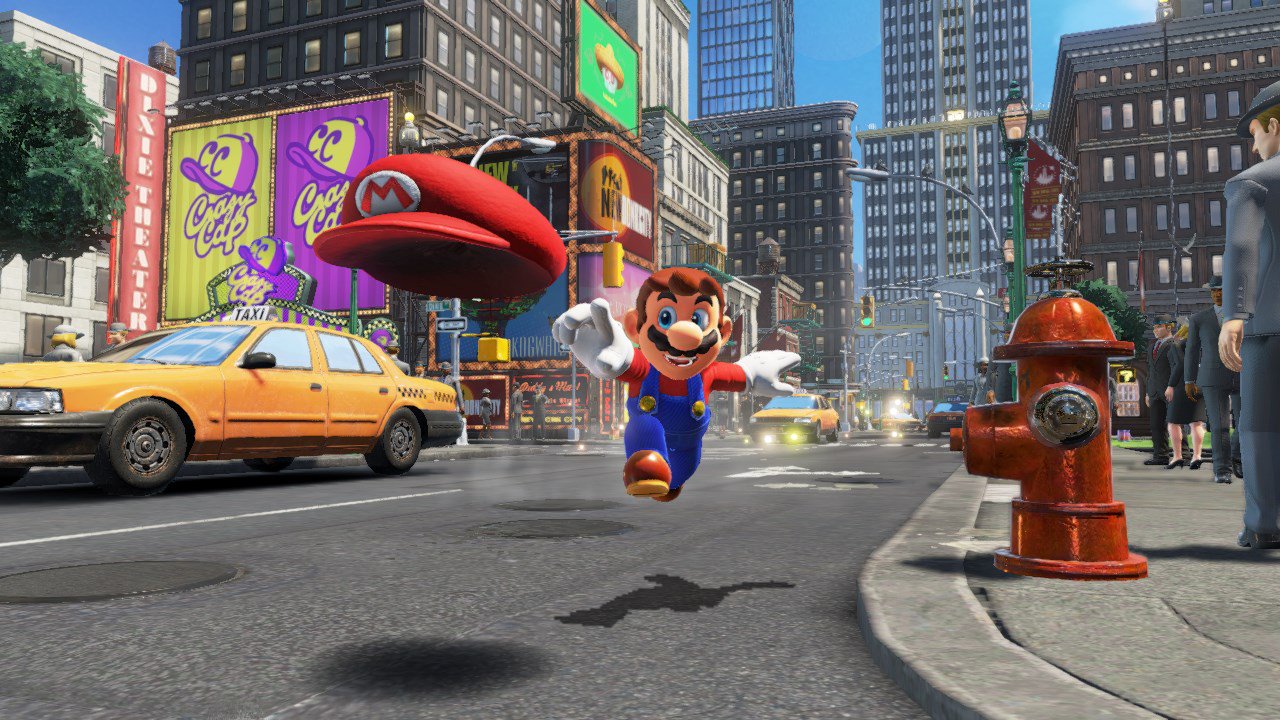 And really, it wasn’t even close. In a total landslide victory, Odyssey took 206 of the 433 votes, totaling nearly 48% of respondents. For you numbers nerds out there, that’s 172 votes more than the second-place finisher. I guess you guys are really stoked about a new Mario game!

What isn’t a huge surprise is that Metroid: Samus Returns, the remake of the Game Boy classic Metroid II: Return of Samus, came in second. For what seems like the majority of my adult life (I’m 30, y’all) fans have been clamoring for Nintendo to do something with the oft-forgotten IP, so it makes total sense that folks would be excited for any news from the series.

What is a bit shocking to me is the game that tied for second place: Dragon Ball FighterZ (I will not rest until we officially refer to this as DBFz). There were quite a few heavy-hitters at this year’s E3, but who’d have thunk that a stylistic mashup between the beloved anime franchise and Arc System Works’ energetic approach to the fighting genre would hold its own against the likes of Metroid? I must admit that while I’m neither a fan of Dragon Ball nor of fighting games in general, DBFz really caught my eye with its crisp visuals and unique presentation.

As a minor note, everything I put on the initial list got at least one vote, save poor, poor Yoshi Switch. You guys couldn’t throw him a bone? Also I’m a jerk and forgot Metroid: Sames Returns on the initial list, so I added it in about an hour after the original post went live. It got three write-in votes in that time frame, so I added those to the overall numbers for review above.

The full poll results are listed below. Did the community get it right? Did somebody get criminally overlooked? Will my dad ever come home from buying cigarettes? Discuss in the comments below!

4 – Shadow of the Colossus

2 – Life is Strange: Before the Storm

1 – Devolver Digital (this is a studio…)

1 – Dishonored: Death of the Outsider

1 – South Park: The Fractured but Whole