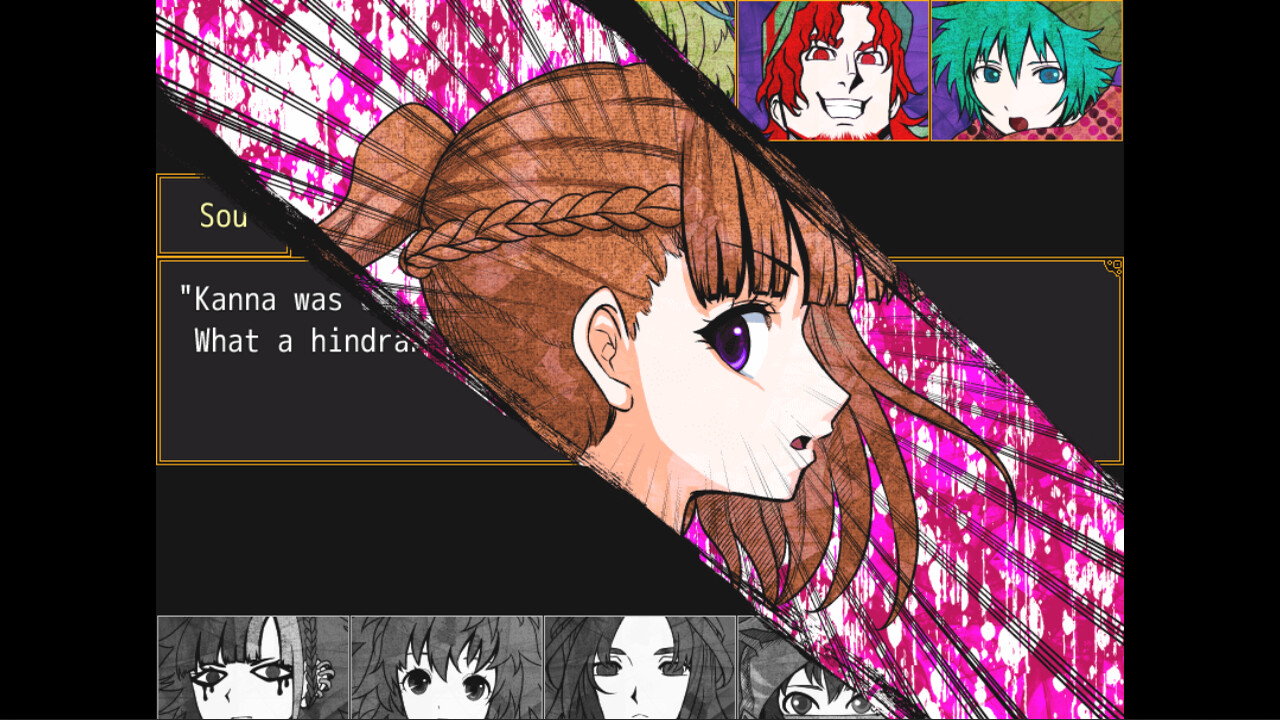 A deadly adventure with a fervent fandom is making its way to Steam. A listing for Your Turn To Die -Death Game By Majority- has popped up on the Steam Store, with a release date coming soon.

The release of developer Nankidai‘s horror adventure on the Steam platform is in collaboration with publisher 0UP Games.

Your Turn To Die is a mixture of horror, adventure, and trial gameplay. It will feel pretty familiar to anyone who’s played a Zero Escape or Danganronpa game, as it’s essentially a mash-up of those two concepts. 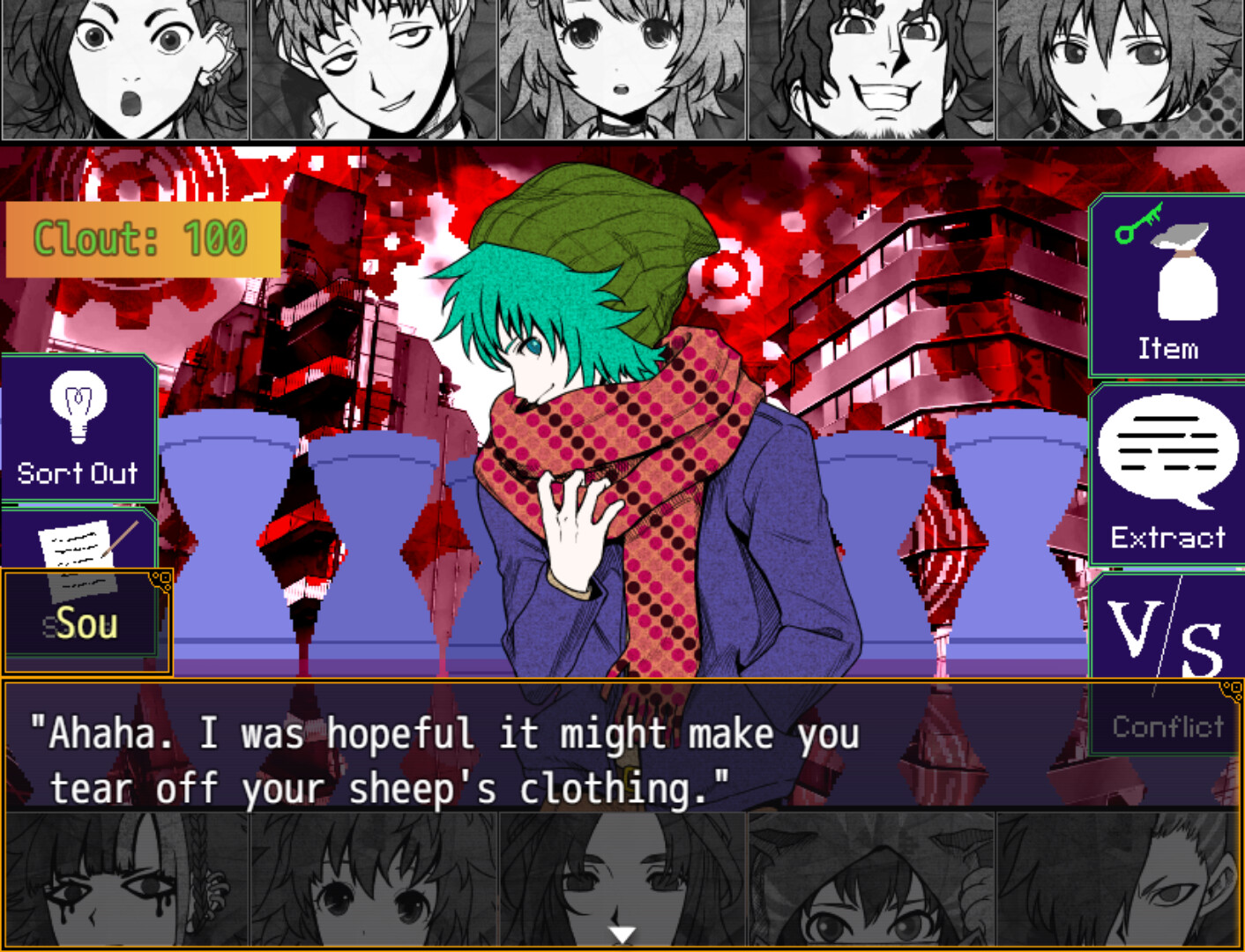 The story follows Sara Chidouin, who comes home from high school one night to find something awful has happened. Events transpire, and soon Sara and her friend Joe are trapped in a death game with several others, forced to solve puzzles and vote on each other’s lives.

The result plays out like a mixture of visual novel and adventure. Chapters will often mix in a bunch of different gameplay elements, as it mixes visual novel, point-and-click adventure, and more. 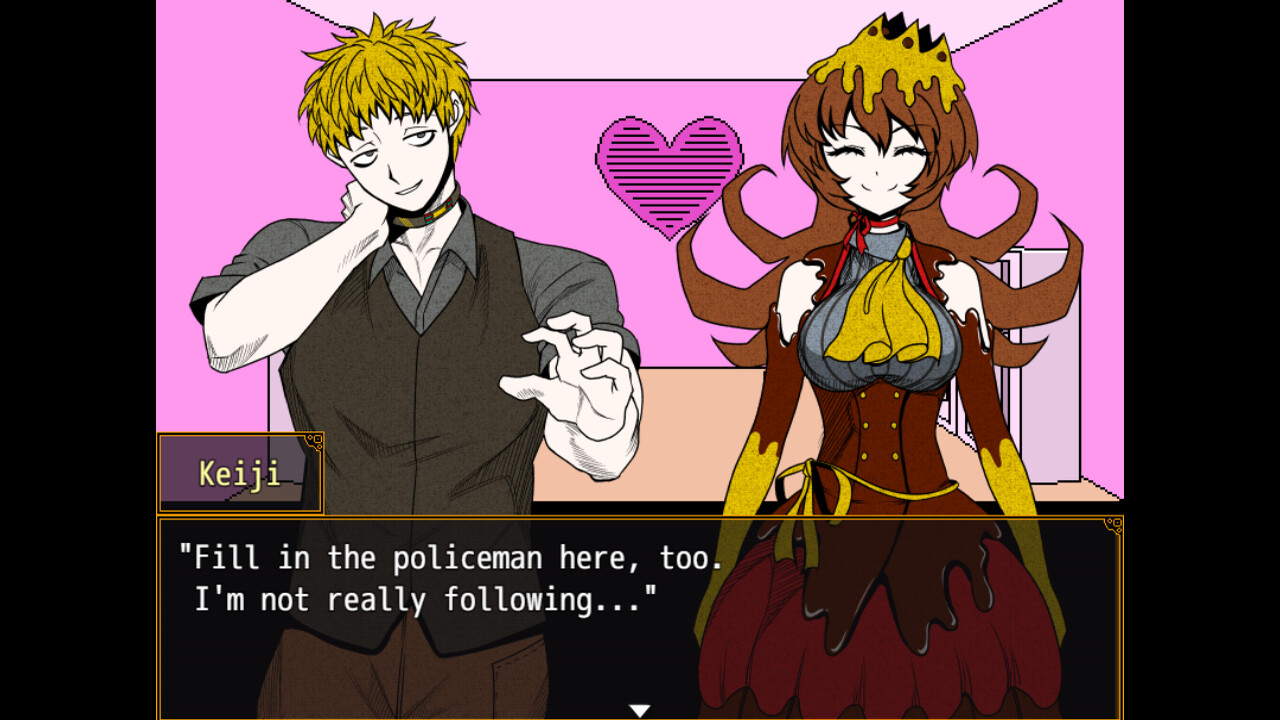 Your Turn To Die has picked up a gradual online following through its freeware version. Translator vgperson, who has been steadily translating the freeware version to English on their site, is also on-board for the Steam version’s localization.

According to vgperson, the Steam version will be the same game, but with some additional “character-profile” content and achievements. The final part will also go to Steam first, but hit the free version later.

Your Turn To Die will be coming to steam in a few months, with my english translation! it'll be the same game, but with free character-profile DLC and some achievements. also, when the final part is done, it'll come to steam first, but it will be released for free afterward! https://t.co/8xXI1LKdDN

I got into Your Turn To Die around the start of the pandemic, just looking for something to scratch the Danganronpa itch. And while it does provide that, it’s also a great adventure in its own right.

Nankidai’s adventure incorporates a lot of cool, interesting twists and gameplay elements that keep the mystery and intrigue fresh. It even incorporates choices that carry across each entry.

If you dig suspicion, puzzles, and mysteries, Your Turn To Die is worth keeping an eye on as it heads for a Steam launch sometime in the future.

Filed under... #adventure#Horror#Indie#Nankidai#PC#Steam#Your Turn To Die