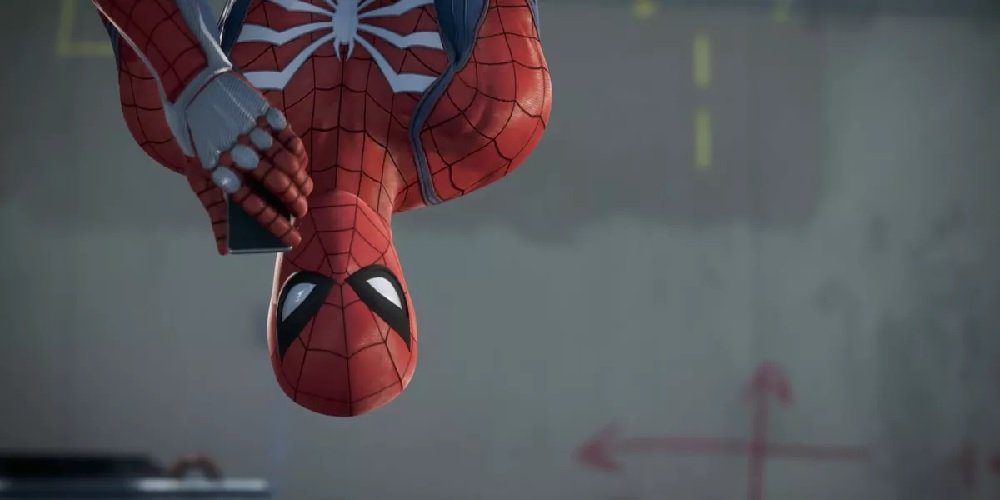 My Dual Sense is tingling

Over the weekend, Insomniac Games dropped a new update on its recently released PS5 adventure Spider-Man Remastered. While the patch brings numerous tweaks and bug fixes to the web-slinger’s world, more importantly it now offers players the ability to transfer their save files from Spider-Man PS4 to the next-gen remaster.

In order for the PS5 edition of Spider-Man to recognize your save file, however, you must go into Spider-Man PS4 and export it first, otherwise your data cannot be accessed by the new edition of the game. Once the export is complete, you can boot Spider-Man Remastered and import your data from the main menu. Get me Spider-Man.

Insomniac has also noted that it is hard at work on fixing the weird “Rest Mode” bug in Spider-Man Remastered. The irritating issue currently plaguing the PS5 version of the game causes the console to crash if it is allowed to enter rest mode whilst playing the acclaimed adventure.

Spider-Man Remastered is available now on PS5 as part of the Miles Morales release.

We also updated Remastered to allow import of those exported saves and with many additional fixes (incl. rest mode crash) https://t.co/LVnYVykc0Q