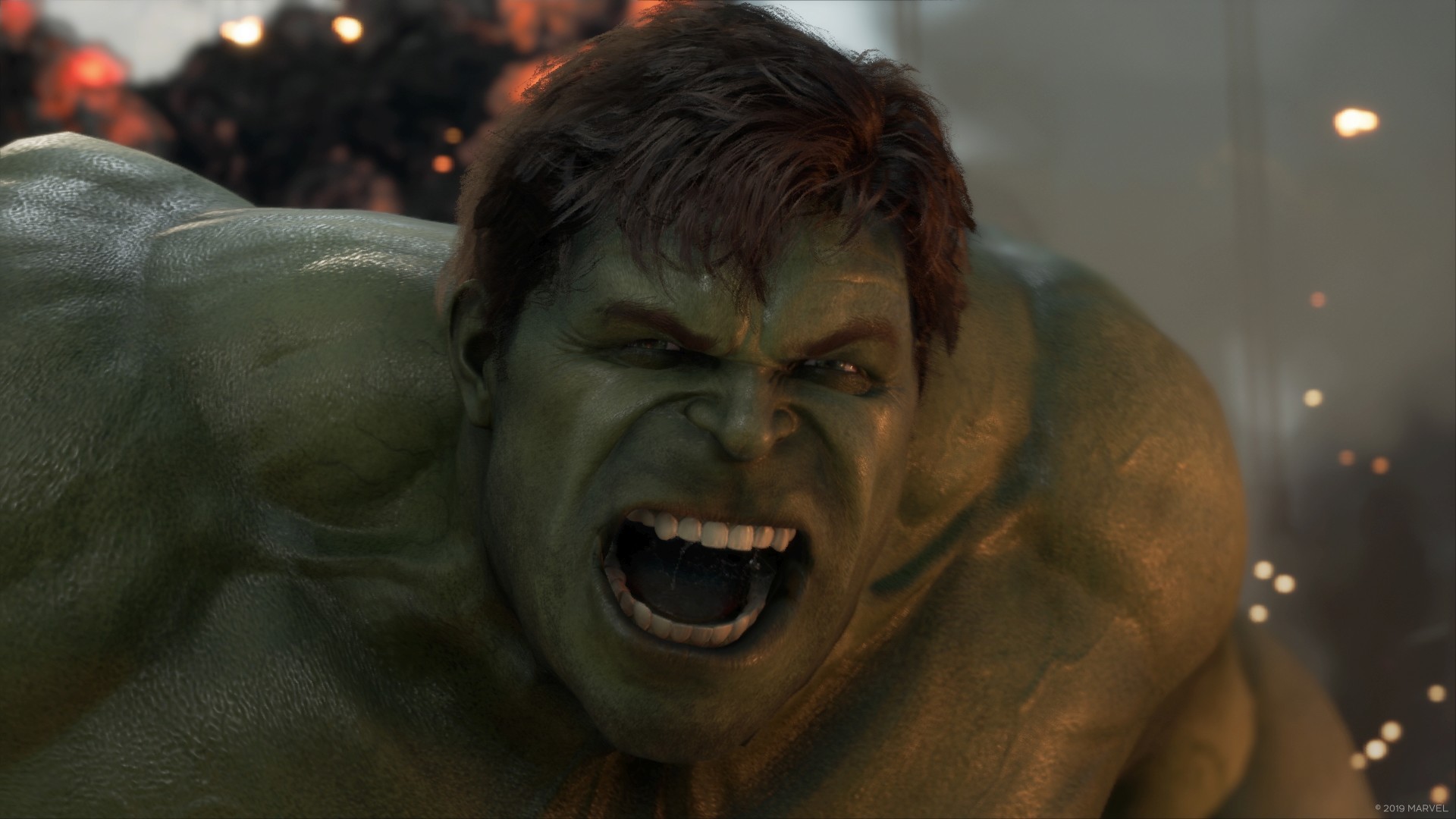 No superhero effort is required from your PC to experience the newest from Marvel’s Dream Team. A perfectly reasonable and pedestrian performance will do just fine.

Ahead of this weekend’s Marvel’s Avengers beta, Square Enix has released the PC specs to run the game at both minimum and recommended settings. Neither is too tasking, but your hard drive might feel as though someone took the Hammer of Thor to it. (Although, to be fair, even those requirements aren’t particularly noteworthy by modern standards.)

That should be no problem for most everyone who’d even consider playing on PC instead of consoles. Things are obviously elevated for playing at the recommended settings, although Square Enix doesn’t specify what those performance targets are. Here’s the rig you should have for an ideal Avengers experience:

There are some PC customization options that Crystal Dynamics and Square Enix have implemented. Let’s tackle them in bulletpoints since that’s the prevalent format thus far:

If you’re not sure — either about the capabilities of your PC or the quality of Marvel’s Avengers — you can try before you buy. There’s an open beta on Steam from August 21 through August 23. Of course, anyone who pre-ordered gets their own beta from August 14 through August 16. But those folks are already confident in both their PC and Avengers.