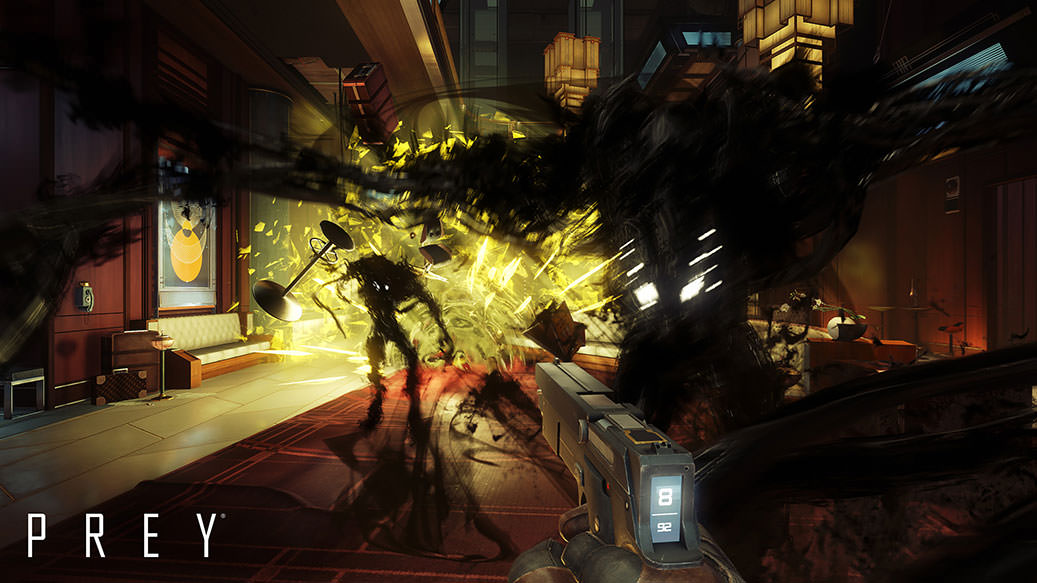 Getting to Talos-I, the moon-orbiting space station in Prey, won’t require a bunch of rocket fuel or alien technology. Nothing too powerful is needed to travel there, just the same rig that can run a bunch of other games.

Alongside today’s console demo, Bethesda released the minimum and recommended PC specs for Prey. Here’s what’s needed to have a baseline experience:

To get Prey looking its best, you’ll need a bit more under the hood. Here’s what you’ll need to get it running optimally.

All things considered, not too bad for a modern triple-A title.

Apart from sharing requirements, Bethesda also listed the advanced options PC players will have. They are:

Lastly, Bethesda posted an infographic that reveals all of Prey‘s achievements. That’s in the gallery below for anyone who wants to check it out. Be warned that the bottom half is divided into what the publisher considers the ones that may contain spoilers. Completionists might want to get comfy; it looks like it’ll probably take three playthroughs to nab all the achievements.