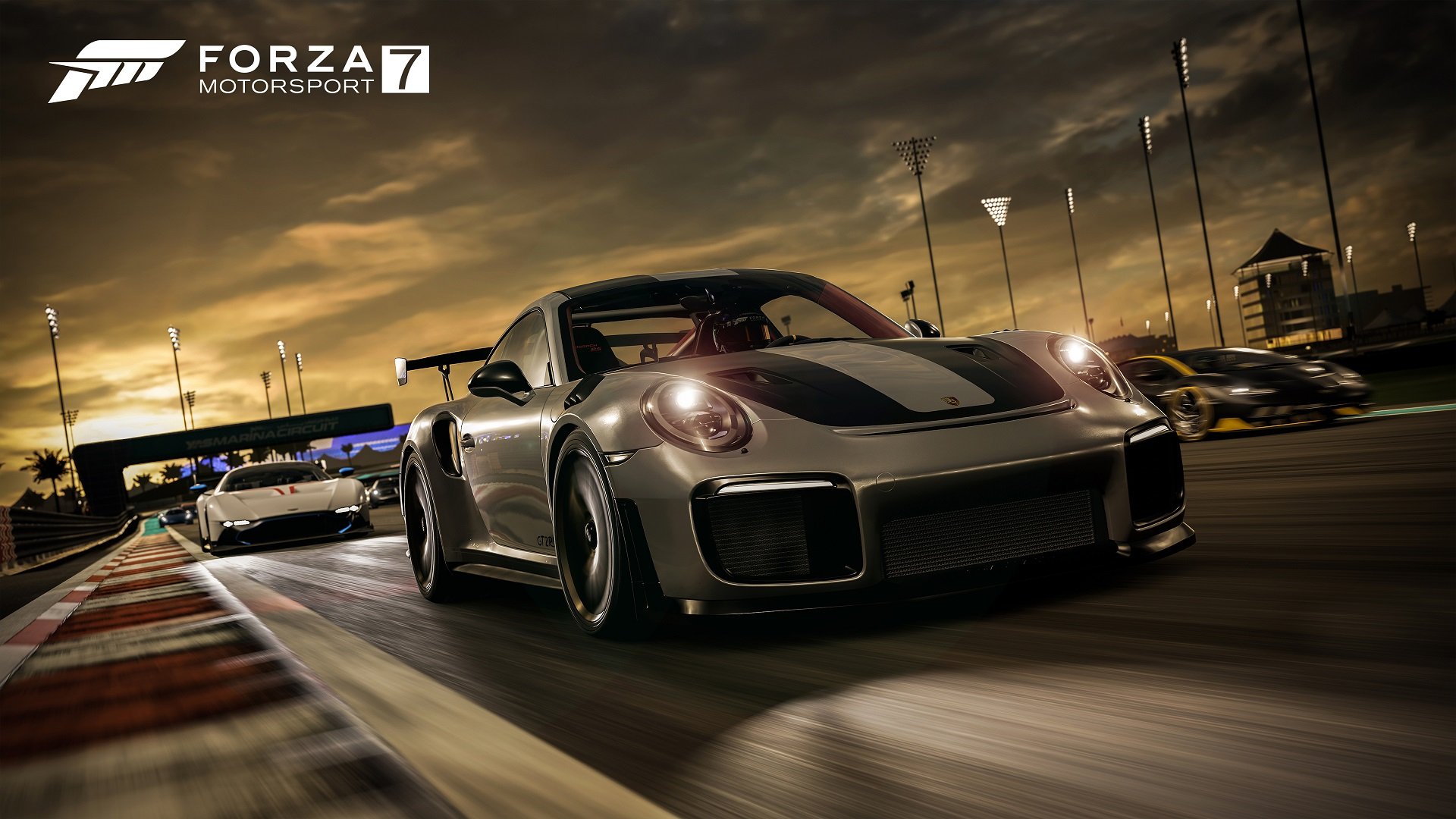 When Forza Motorsport 7 launches in early October, what’s it going to demand of our PCs? Racing games are often visually incredible, so take that into consideration. Also factor in that FM7 seems positioned by Xbox to be the most important title for the Xbox One X from a performance perspective — the game that showcases the hardware’s ability to run something at 4K resolution and at 60 frames per second.

As part of its gamescom showing, Forza Motorsport developer Turn 10 revealed the PC specs that FM7 will require (along with 36 compatible controllers and racing wheels). For the baseline experience, here’s what’s necessary:

However, your rig will need to be considerably more beefy to run Forza Motorsport 7 under ideal conditions:

For those who are unsure how their PC will fare (or for those who just want to get behind the wheel as quickly as possible), there will be a PC demo for FM7. No date was announced, but it seems like a good way to figure out if your setup is equipped for this brand of simulation racing.