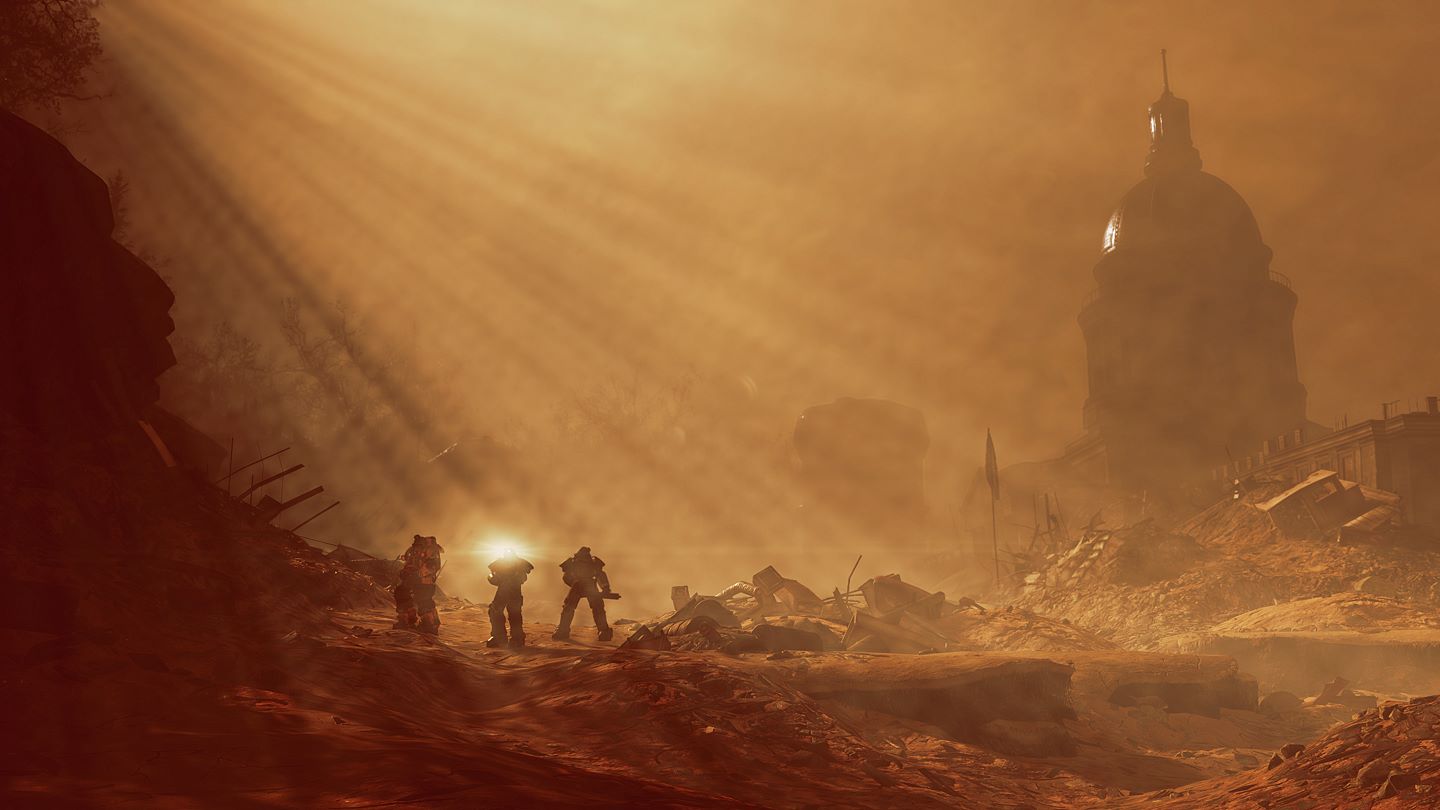 Computers are good for more than just terminal hacking

We’re quickly approaching Fallout 76‘s PC beta on October 30, and the game’s full release a few weeks after that. Bethesda has finally told us what kind of rigs we need to get Fallout 76 up and running.

Here are the minimum required specs to play Fallout 76.

Of course, everything’s raised a bit for the recommended specs:

All in all, not too bad. The CPU requirements are probably inflated (and oddly, they’re basically the same for both minimum and recommended). But anyone who regularly plays games on PC can likely keep up with these specs. They’re pretty similar to the Fallout 4 requirements from three years ago.

Keep in mind that these are the specs for the beta, which might deviate slightly from the specs for the full game. But, seeing as Fallout 76‘s beta is essentially limited-time access to the full game, it’s not likely that anything is going to change. We’ve already spent a bit of time with Fallout 76 on Xbox One — check out these impressions for our first thoughts after a few hours it.