Adhesive Games has given Destructoid the first exclusive look at the latest map coming to Hawken. Called Wreckage, the new map is based around a crash-landed derelict cargo ship.

Wreckage ties into the backstory of the series, and it ultimately shows off a microcosm of the battles being fought within the Hawken universe. The cargo ship on the map is the center of attention with the factions of Hawken, as it contains enough parts to make hundreds of mechs, or alternatively repair thousands of them.

The above picture was illustrated by Adhesive CEO Khang Le. Below you can find some in-game shots showing off the level and the carnage you can expect. 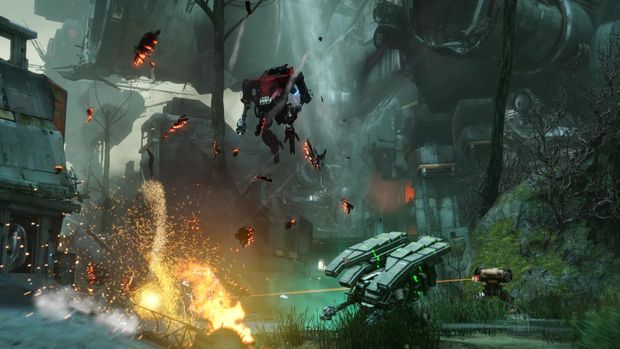 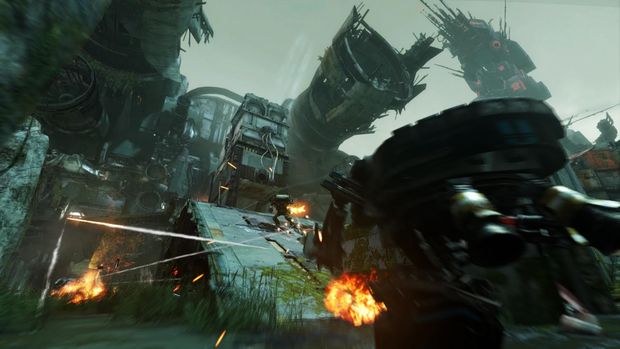 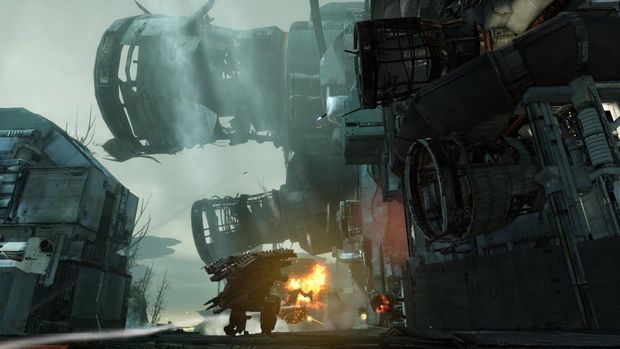 Filed under... #Exclusive on Destructoid#Free-to-play#Gallery#Hawken#mech#Top Stories