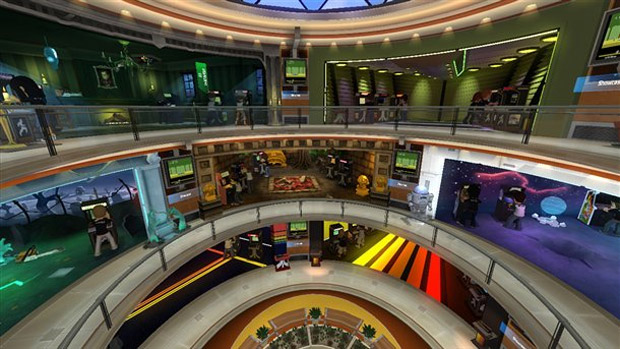 Here’s a little something that you probably figured would be the case, but didn’t know for sure: Any Xbox LIVE Arcade games that are also offered through Game Room when it launches this spring will have to be re-purchased for use in the fancy new hub.

Game Informer got a response from a Microsoft rep that cites Game Room titles as being “the original versions and not ‘revamped’ like those on XBLA.” Sure, I suppose that makes sense.

Personally, I would have said the inconsistency of Achievements between the two versions and the ability to buy the Game Room line-up for use on a PC is reason enough to warrant the company’s stance.

With games ranging from 240 – 400 Microsoft Points, at least the prices will be no higher than what they were for your original XBLA purchases should you decide to double dip. You can deny it now, but just know that one late night, Centipede will be calling for you, begging for a second purchase.