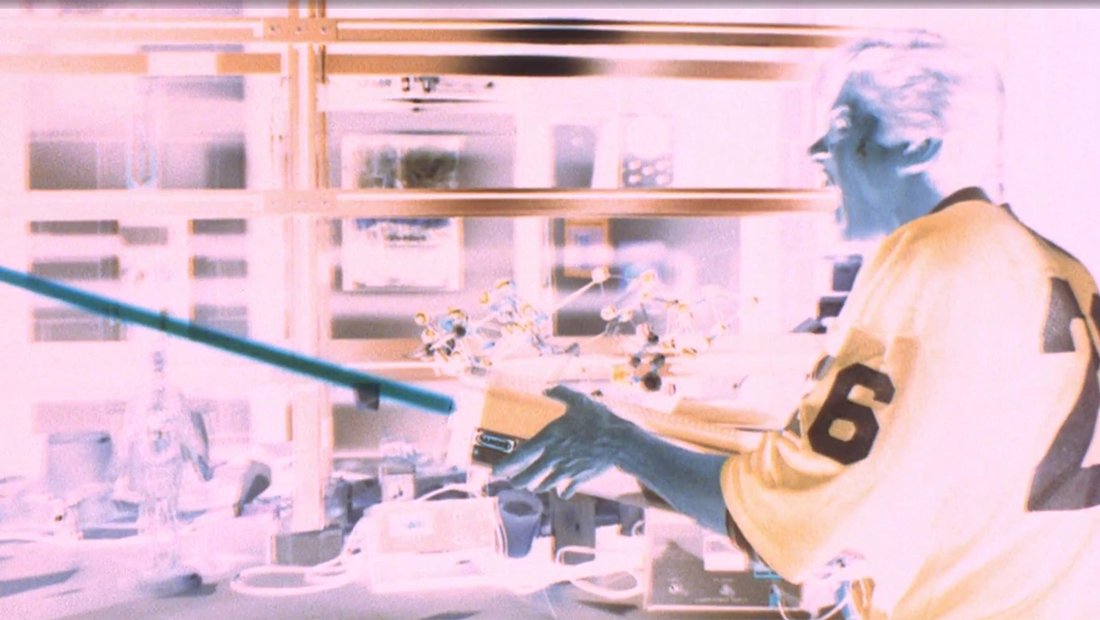 I want to play with my laser!

Welcome to Class of Nuke ‘Em High, a legend in the bad movie annals. It’s producer, Troma Entertainment, is behind other notorious members of the Your Bad Movie Guide (look for some in future coverage), so you know these guys are masters of making crap. Did somebody say crap? Class of Nuke ‘Em High is here! If you’ve ever wondered what would happen if someone built a public high school one mile from a nuclear power plant and wished someone would make a scientifically responsible and reality-grounded film based off the concept, you’re shit out of luck. Class of Nuke ‘Em High has zero basis in reality. Zilch. Nada. It’s not a school. Those definitely aren’t high school age “kids.” And hazmat suits aren’t the same as disposable painters protective coveralls.

I Recommend you view Class of Nuke ‘Em High with: 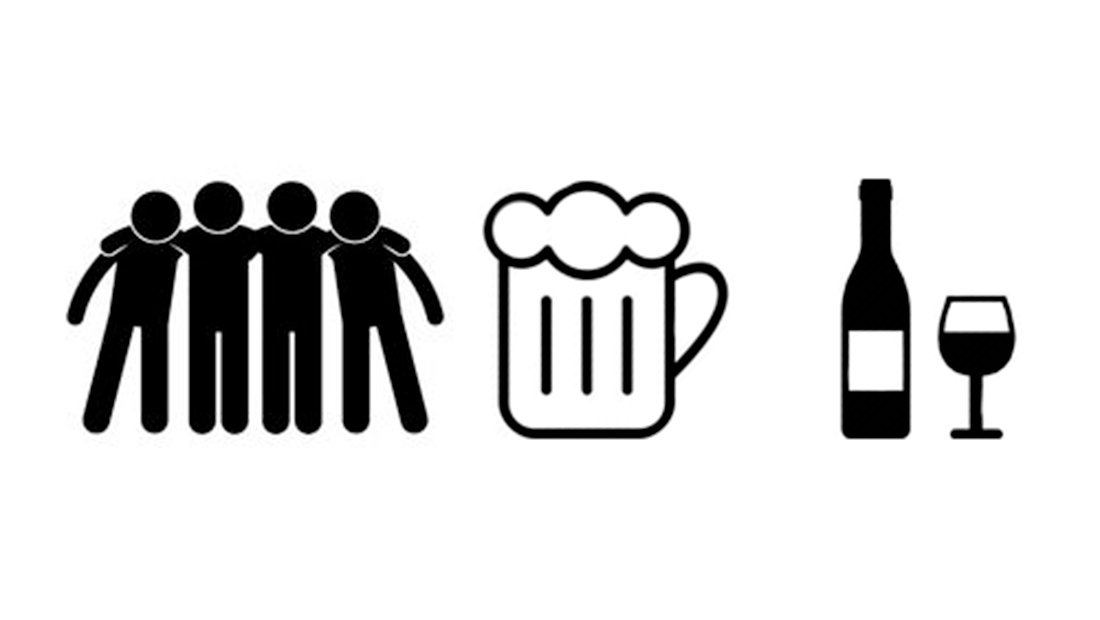 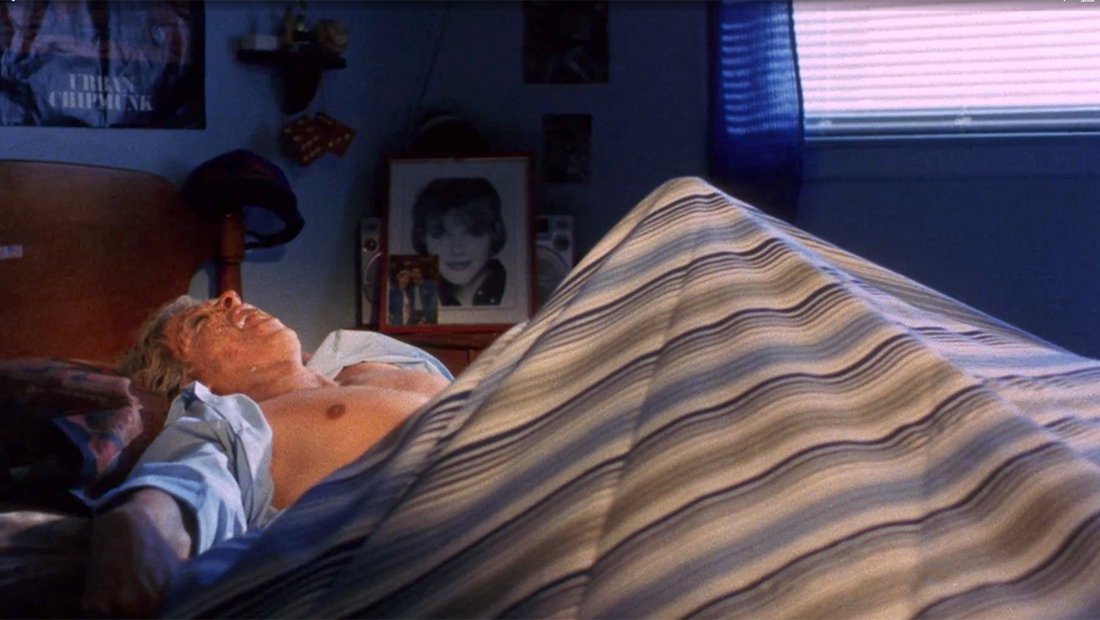 I’ve already covered the premise of this treatise on a complete and utter lack of knowledge of everything, but we can’t be too hard on it as it’s clearly made to be comedic. Meaning, parts of this idiocracy were probably done with intent. There’s no way we’ll credit Troma with being aware enough that all of it was, but definitely some.

What’s amazing is that this movie had a $2M budget, which, back in the mid-eighties, was not nothing. And this is all that they managed to produce with it! Probably half of the footage is shot without audio and was dubbed over later by what one can presume is a single individual (for a remarkably similar production style, see YBMG vol. 6: Samurai Cop) trying to recreate three-dozen different character voices and fifty to seventy different sound effects and succeeding in replicating their own voice the entire time with amateurish noises in place of actual audio. It’s almost an incredible feat of failure.

Consume this one with friends and booze or expect permanent brain damage via wasted space. 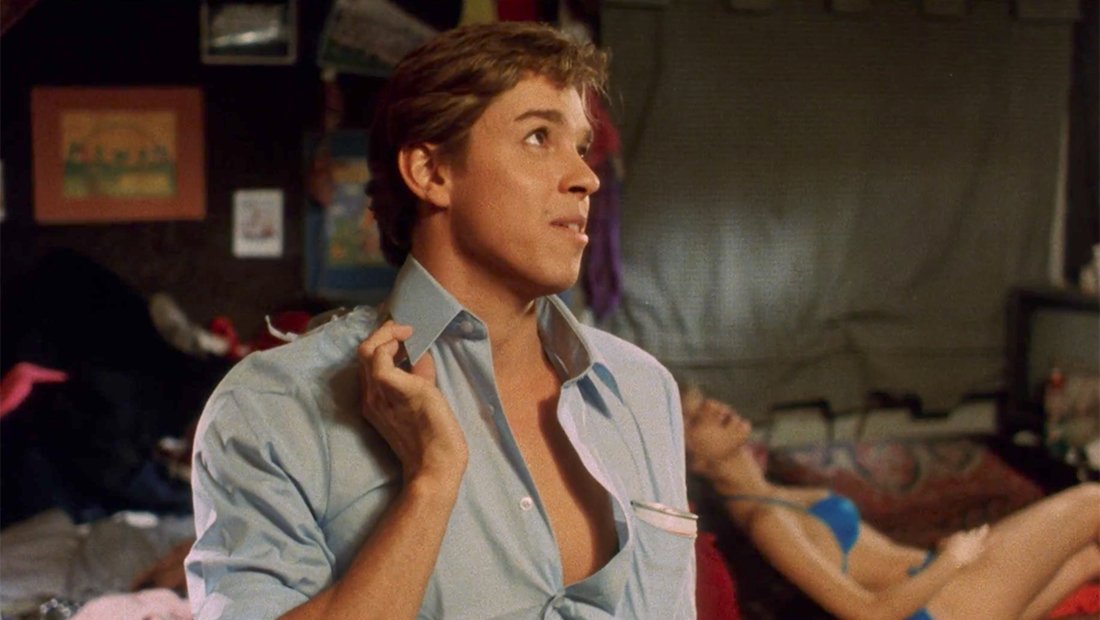 “I’m Warren, and I totally keep a beer in my shirt pocket while my girlfriend masturbates behind me in my pure oblivion.” 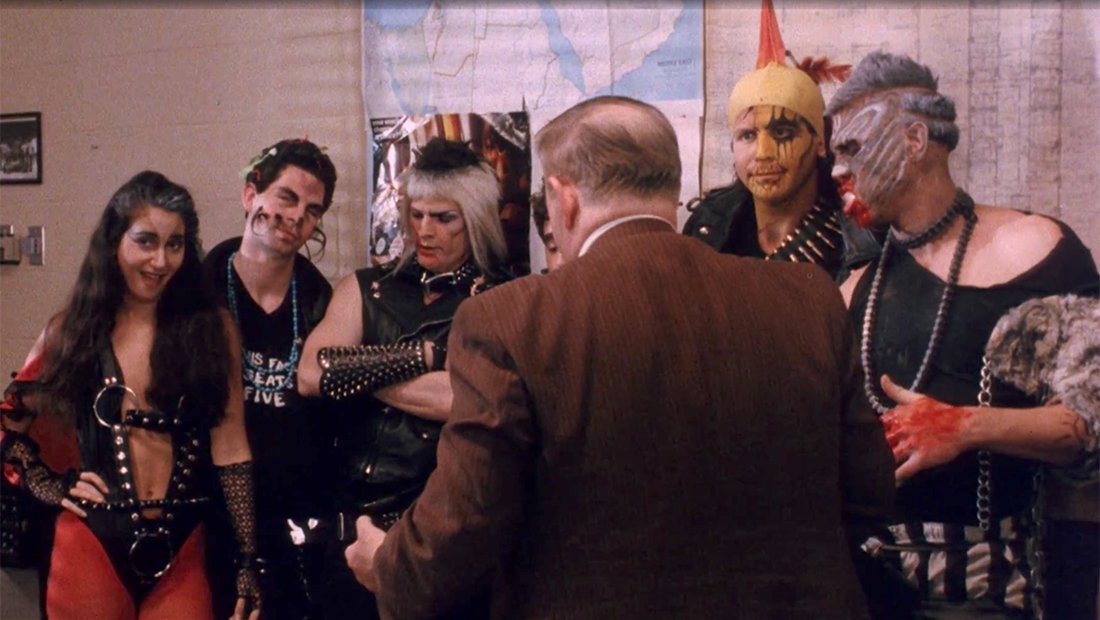 It was the eighties; all teenagers dressed like this. 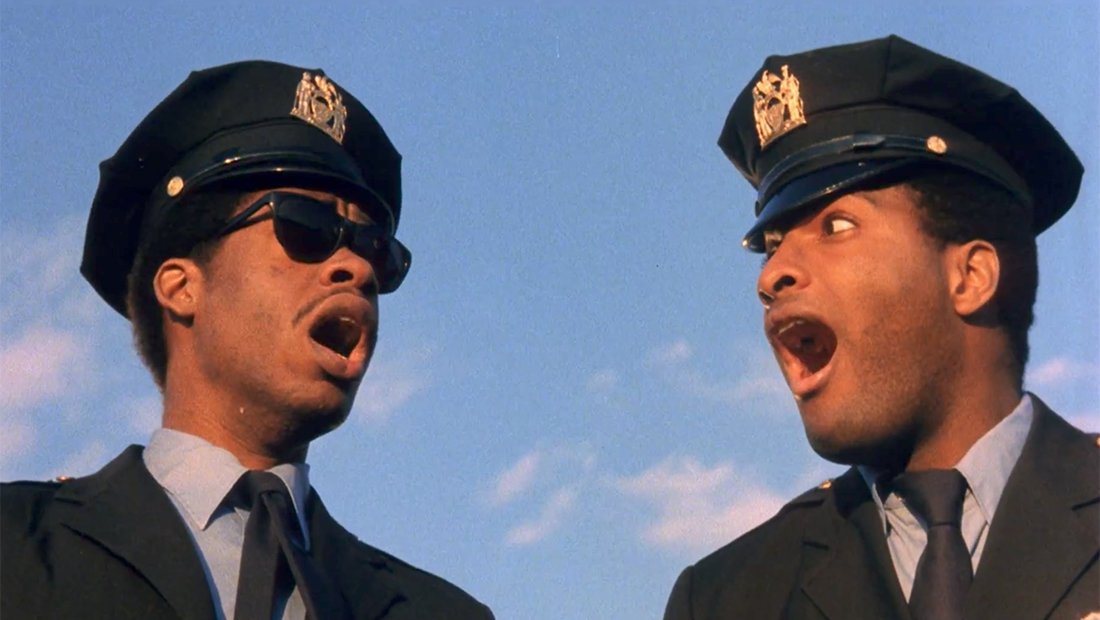 Who are these two and why did this shot make it in the movie at its conclusion? Friends of the directors? We’ll never know and neither will you.