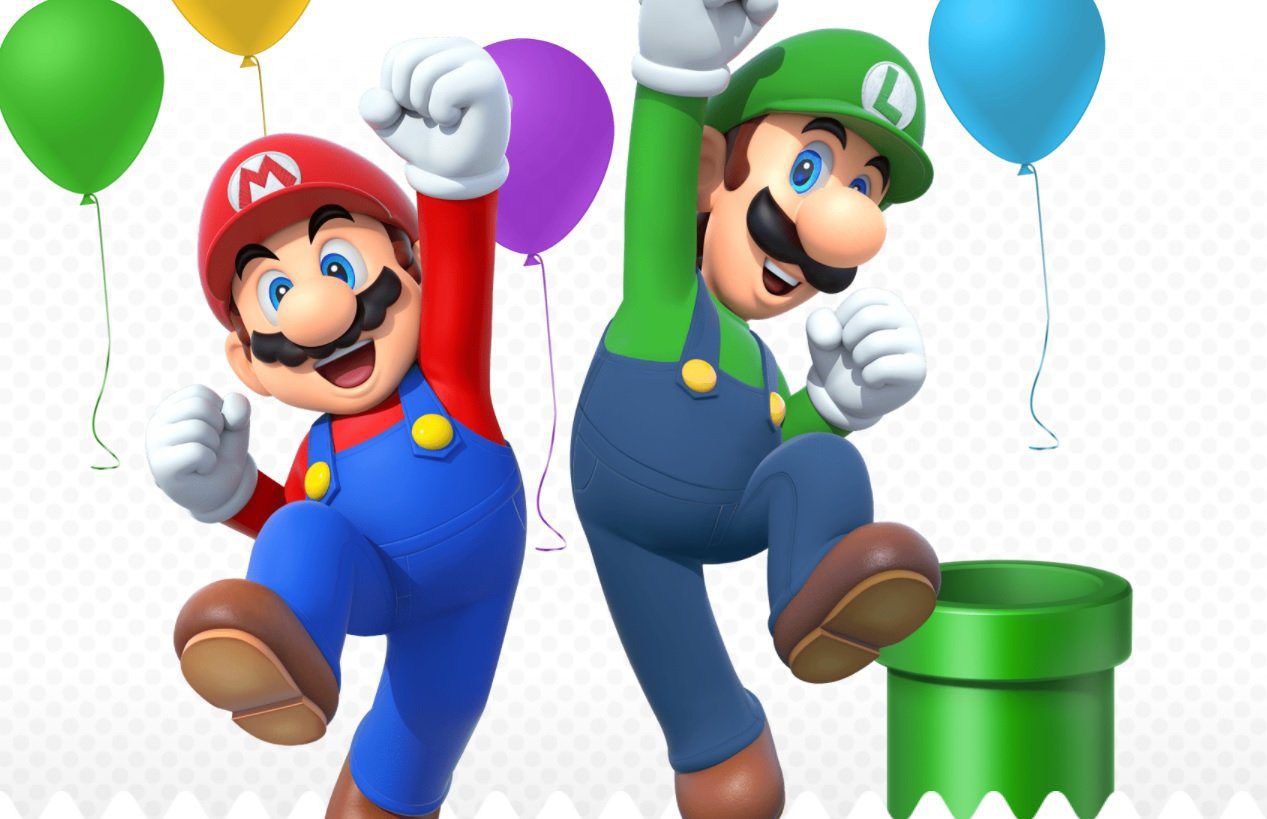 Here’s how to check it

Did you get the email yet?

We’re in the festive season: the time to hopefully relax and spend some time to yourself. You may have done a lot of that already this year though, which is where this recent “Year in Review” Nintendo recap will come in handy.

Here’s all of the stuff this helpful document lists:

It’s not exactly scientific, but it’s a fun little way to close out the end of the year. I suspect Animal Crossing is going to end up on a lot of those lists.

If you haven’t gotten the email, just click here while logged in with your Nintendo account (for some regions it’s not live yet) and you should be good to go.