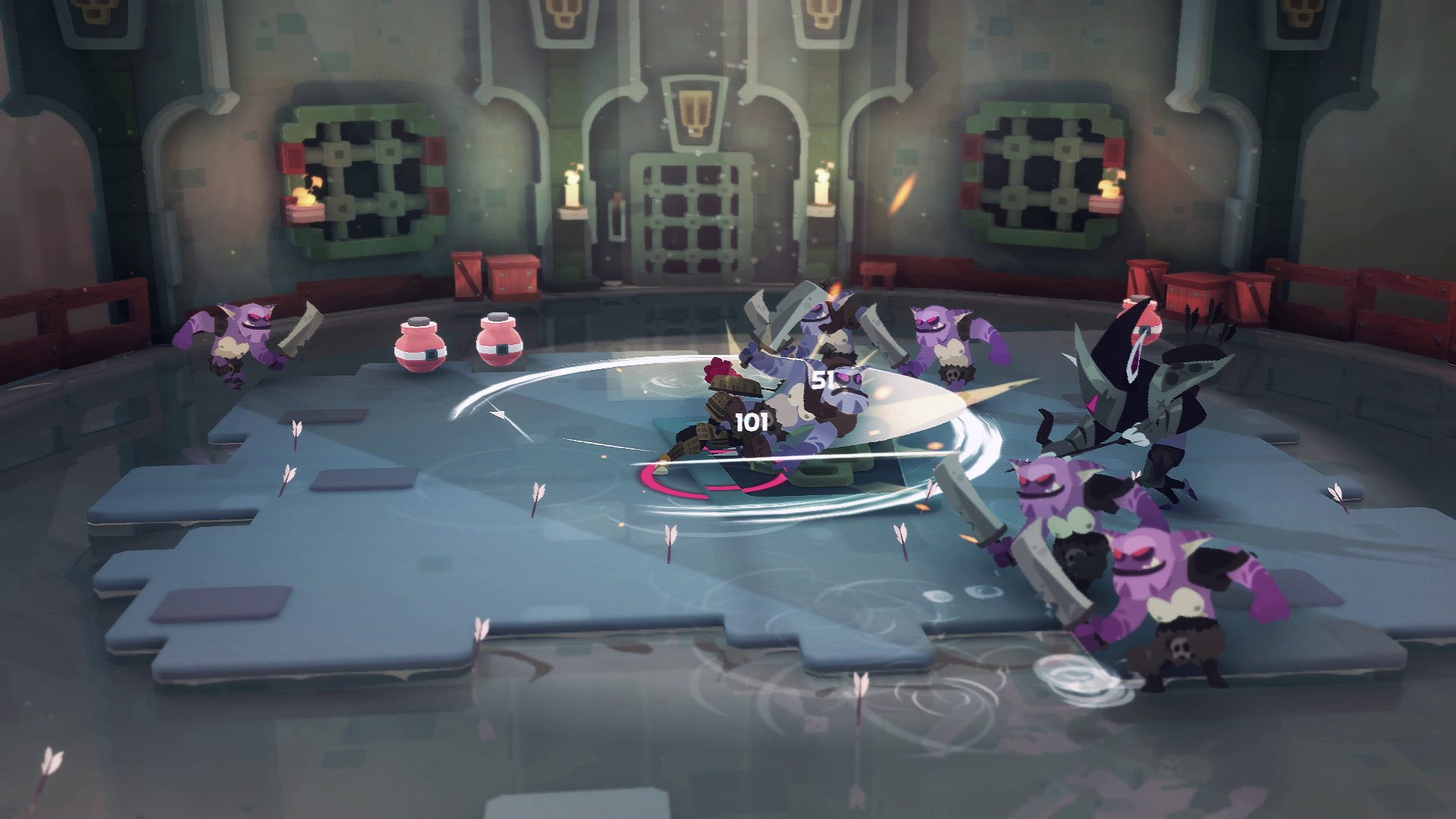 It’s already on Stadia ahead of PC and consoles

If I were to see the name Young Souls without any accompanying media to back it up, I’d probably shuffle right past it, but the allure of a co-op beat-’em-up mixed with RPG equipment and stats is enticing — and these visuals, especially in motion, look great.

This game has been floating around for years (have you ever heard of it?), and it’s out today as a timed exclusive on Stadia. I know, I know — that’s not really why we’re here.

The real news, for the majority of us who would rather wait to play Young Souls on a PC or console with a longer shelf life, is that other platforms are a part of the plan. The Nintendo Switch, PlayStation 4, Xbox One, and Steam versions are aiming for a fall 2021 release.

The premise: twin teens have entered a “parallel world” of goblins to find and save their foster dad, and there’s a whole lot of pummeling ahead of them. When you aren’t brawling in dungeons, you’ll be back in the city to hit the gym and fill out your wardrobe.

There’s single-player support, but it’s a beat-’em-up, after all — co-op is preferred.

To coincide with today’s trailer, there’s a PlayStation Blog article from 1P2P co-founder Jérôme Fait. This line about the bosses’ tactics stood out: “we created a ‘life system’ for the bosses that allowed us to make each fight unique. Every time a ‘life’ is taken from a boss, its behavior evolves. This gives you the opportunity to enjoy increasingly satisfying gameplay runs; every time you defeat a boss, a new milestone is reached and you become even more engaged in measuring your progression from one run to the next.”

I like what I’ve seen so far, and if the fast-paced fights are as fun to figure out as they look, I’ve got some dungeons to crawl.