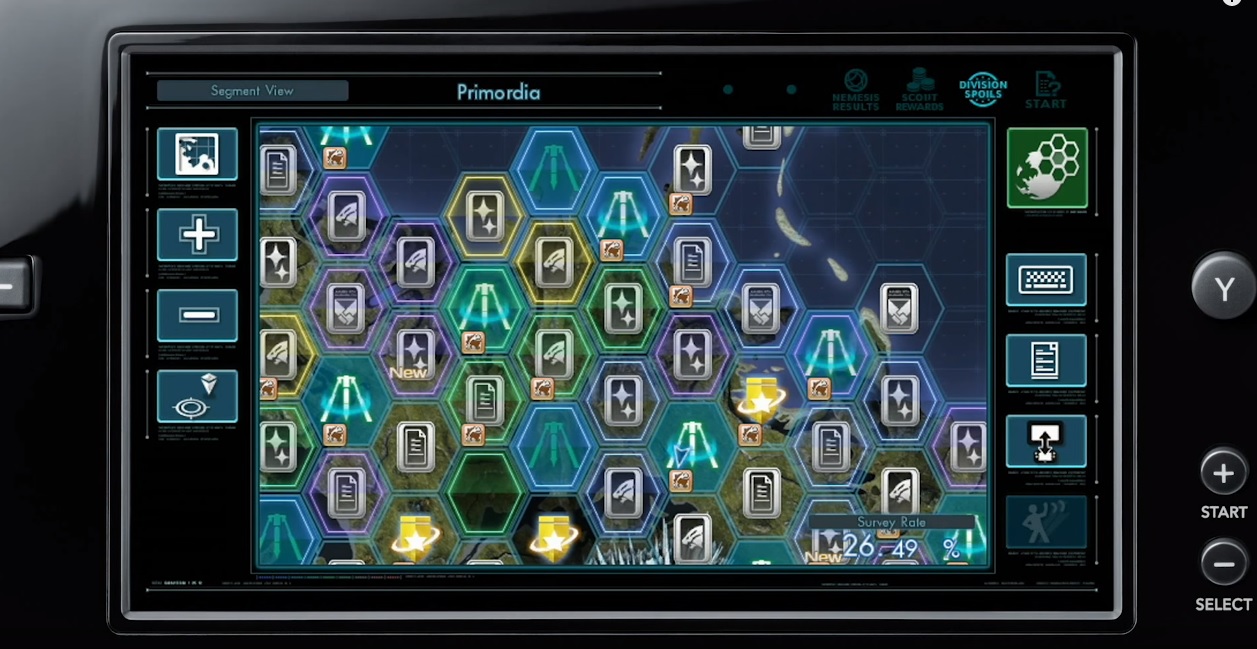 If you’re hyped up for Xenoblade Chronicles X, you’ll probably want to take the time to watch this nine minute video regarding the game’s map system. It’s pretty complicated, and X doesn’t actually explain everything in detail unless you figure it out for yourself, and read the actual manual.

Remember when you had to do that? Glorious. I’ve even had to take notes in a real notepad reviewing this. Expect a full review on Monday morning.