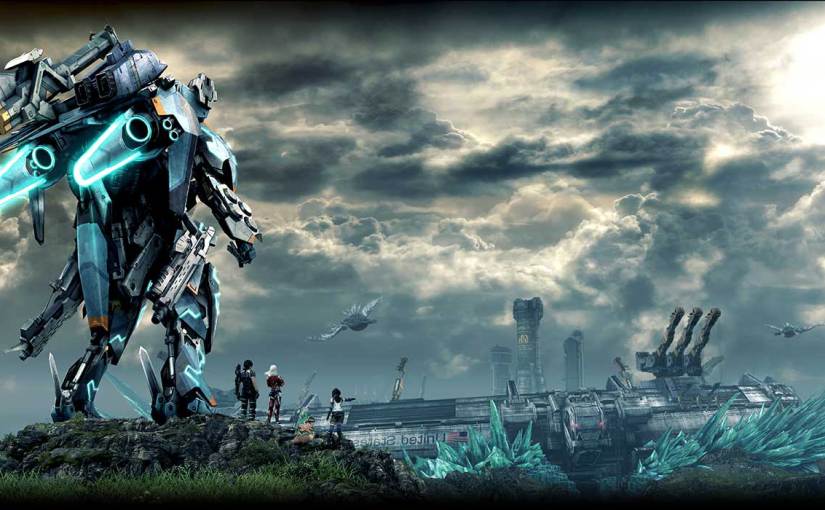 Live on the eShop now

Yesterday during its Nintendo Direct event, the publisher let loose upon the world four loading packs for Xenoblade Chronicles X, which isn’t even set to launch until early December. So what’s the deal? Basically, you can install these four optional data packs to make the game look better, and run faster. Having played Chronicles with and without the packs, I’d say the difference is noticeable. Note though that the game isn’t exactly unplayable without them, as these downloads merely bring them up to more current standards.

So why are there packs at all? Well, Monolith Soft allegedly packed the disc so tight, that it couldn’t fit everything — hence these optimizations. It’s an offputting strategy for those of you who have smaller HHDs, since all told they will take up 10GB of space on their own, eliminating part of the convenience of having the disc in the first place — if you want the game to run at its full potential. If you’re buying it digitally, the packs are built in. I suggest installing them now regardless of your choice of media, as they took hours to download on my end. Also, the “core” pack is not optional, and must be installed for the other three to function. Get a full look at the descriptions below, and locate them directly on the eShop under “downloadable content” for Chronicles.

As for the game itself, I am enjoying it early on, even without the option to pilot Skells yet. Expect our full review on November 30.