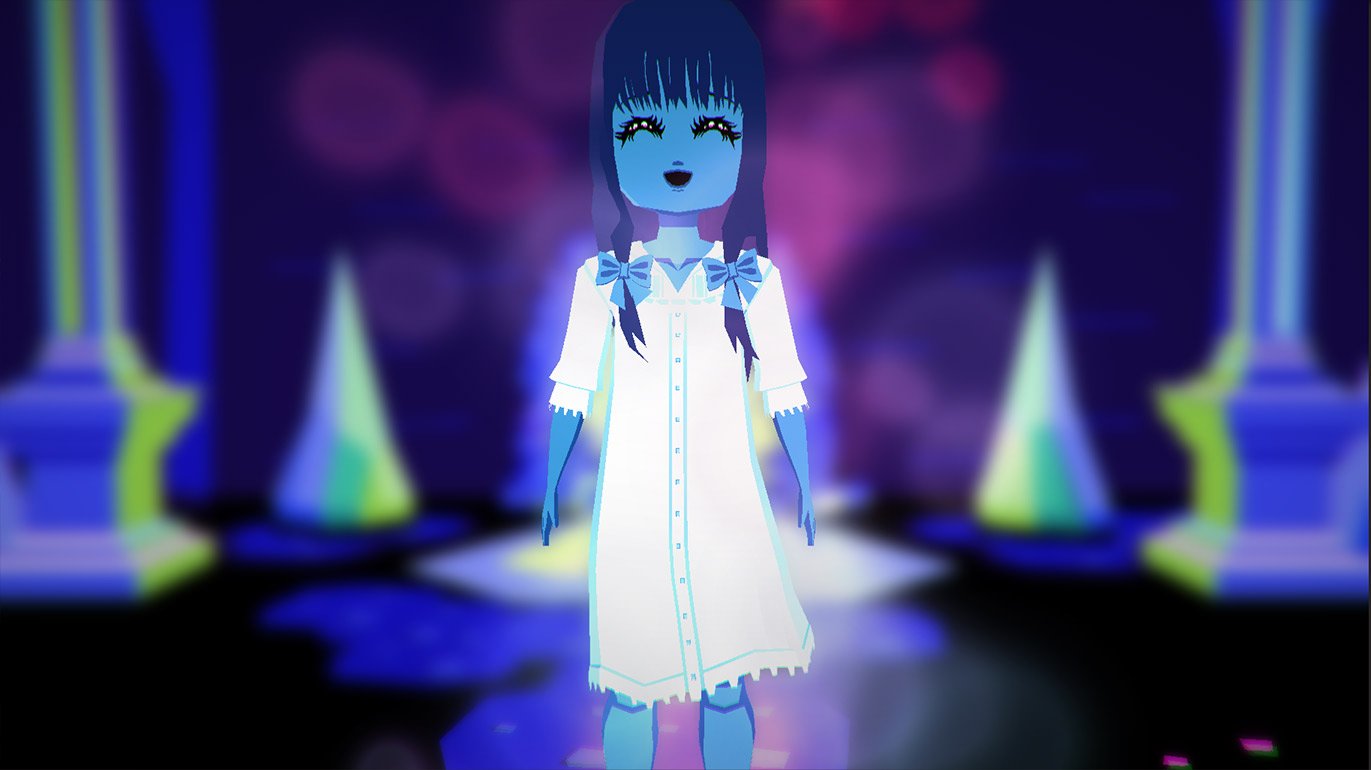 With a miniature dungeon and a town to explore

Coming off of PAX weekend, you’ll be able to get some extended hands-on time with YIIK: A Postmodern RPG. Ackk Studios is putting out a demo (“Episode Prime“) on September 6, 2016, and it’s the best kind of demo: one with its own content not found elsewhere.

“Episode Prime contains some areas featured in the full game, as well as original content created to convey the vibe of the game, without spoiling any major story events.”

We’ve covered this JRPG-inspired game a bunch before, including a recent preview from Mike, but here’s the shorthand version from its creators: “What’s it play like? A bit of Persona 4, Paper Mario, some EarthBound, and a lot of Wild Arms and Lufia 2.” It’s set in 1999 and has players venturing to “forbidden places” to track down a woman who has gone missing after a supernatural event.

The full release of YIIK is scheduled for PlayStation 4, PS Vita, Steam, and Wii U later this year, but Episode Prime is solely slated for Windows and Mac.