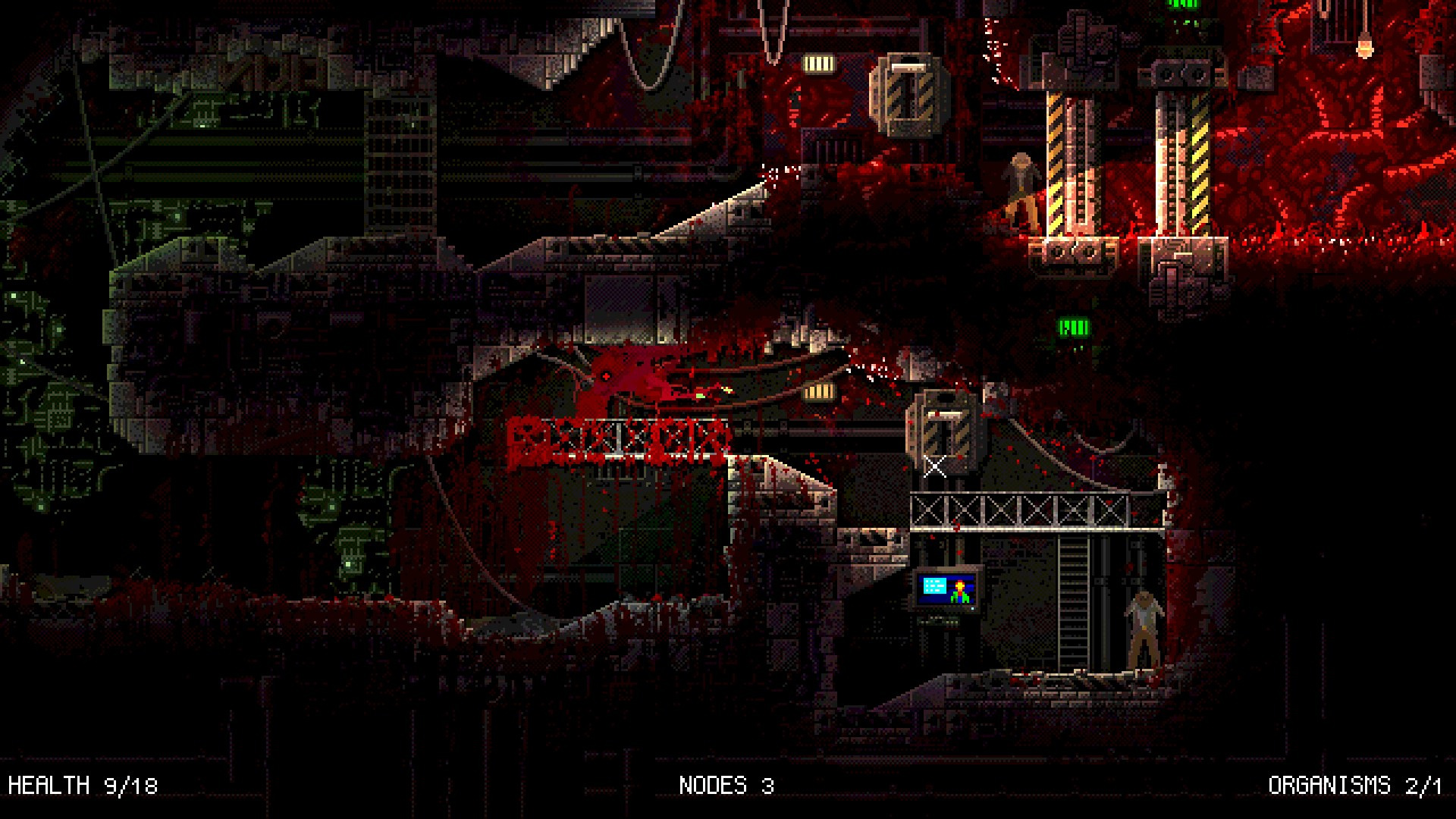 Don’t mind if I do

We’re so often the ones fighting against monsters in games that whenever there’s an opportunity to change roles, I’ve got to relish it. Carrion from Phobia Game Studio is pitched as a “reverse horror game,” and it calls to mind a short but immensely cathartic sequence in Playdead’s Inside.

Playing as a tentacled alien creature, you’ll snatch people up, tear them apart, and just generally make a huge mess of things. The destroy-all-humans premise works for me, but the trick will be having environments that make the most out of that carnage. This pre-alpha footage shows promise.

Carrion will be playable later this month at The Mix in San Francisco.