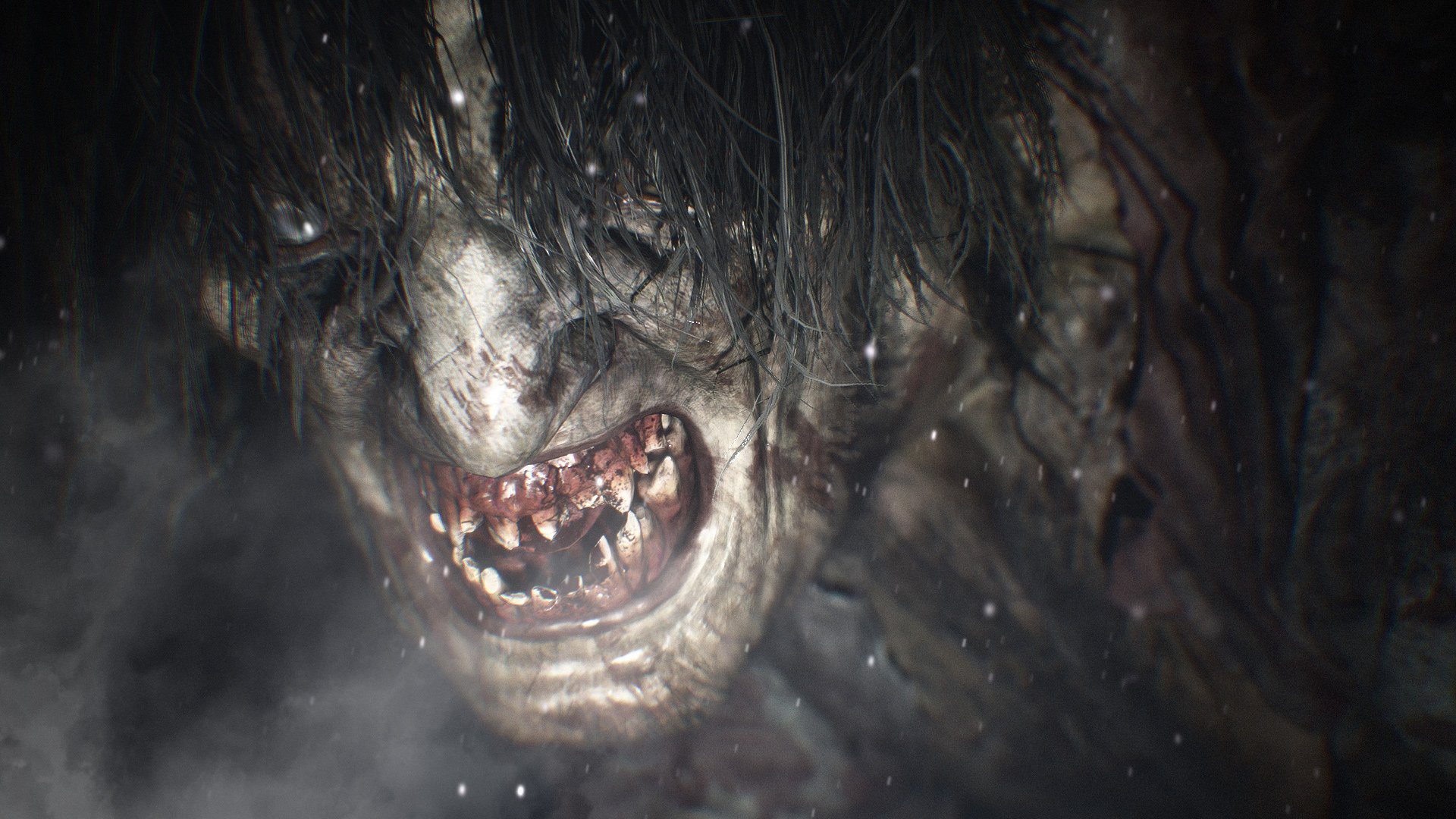 3D audio isn’t at the top of my mind for PlayStation 5, but a PlayStation Blog post today reminded me about Sony’s push for more immersive audio, and there’s an important note worth touching on.

As Sony Interactive Entertainment’s Isabelle Tomatis explains it, “you’ll be able to experience [PS5’s Tempest 3D AudioTech] with the headphones that many of you already own, either through USB connection to the [PlayStation 5], or by plugging your headphones into the DualSense wireless controller’s 3.5mm headset jack.” Put another way, you won’t need to buy the new Pulse 3D headset.

Beyond supporting headphones, Sony is “in the process of working on virtual surround sound through speakers that are built into TVs.” This feature won’t be ready in time for the November 12 launch, but “engineers are hard at work on bringing it to PS5 in the future” and they’re “extremely excited.”

What does it sound like, though? Back in September, several game developers spoke about 3D AudioTech, and across the board, they cited better “situational awareness” as one of the leading perks.

“It’s almost as if 3D AudioTech was made specifically with horror games in mind,” said Resident Evil‘s Jun Takeuchi. “It used to be that in order to get that spatial audio, players would have to invest a lot of their own time and money. Now, just putting on a headset, they can get a full 3D audio experience.”

“Audio is a key feature to really push the next-gen experience.”