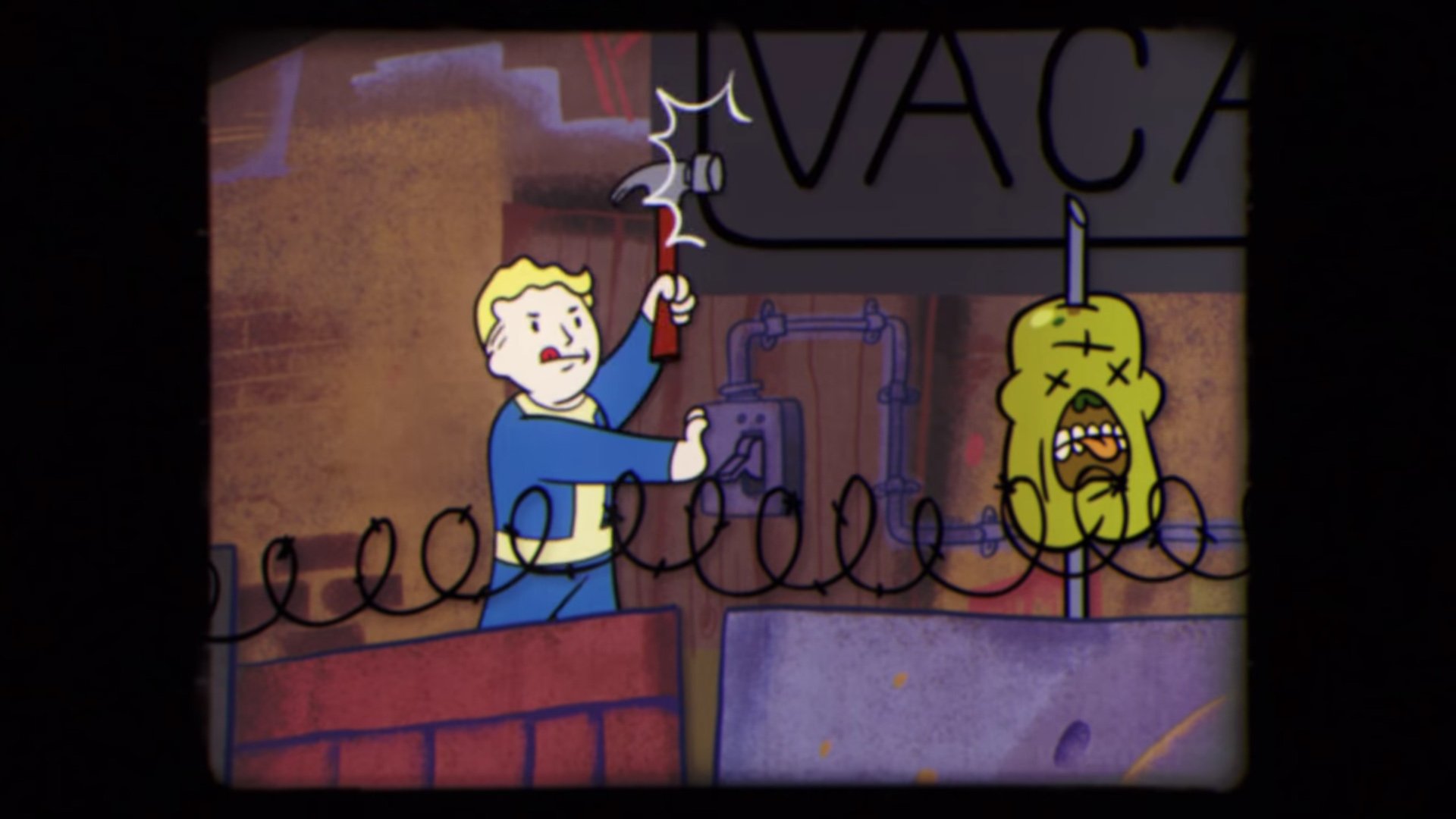 Time to level up that Barter skill

Bethesda has continued placing more emphasis on its own launcher over existing platforms like Steam, and it’s far from the only publisher to do so. With that trend in mind, I’m not terribly shocked to hear that this year’s online-centric Fallout 76 “will be available only via Bethesda.net, not on Steam.”

There had been some well-founded speculation about the PC release skipping Steam (at least at launch), but that seals it. Bethesda confirmed the news in a statement to PC Gamer today.

We also recently learned that the Fallout 76 beta will in fact contain the full game and player data will carry over come November. Both the PC beta and final game will be Bethesda.net exclusives.

It’s another hoop to jump through, but then again, it’s Fallout. People will show up. And if they don’t, Bethesda can always give the game a boost by widening Fallout 76‘s reach to include Steam.