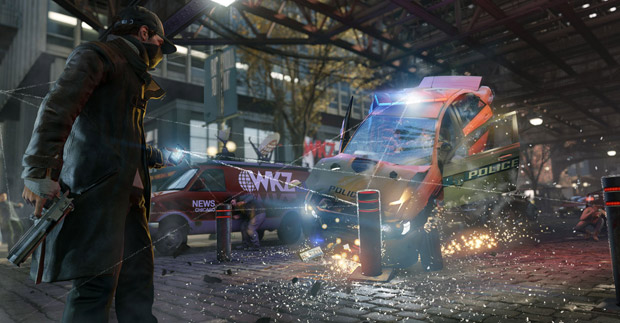 And a quad-core CPU for good measure

[Update: Watch Dogs graphics technical director Sebastien Viard has stated on Twitter that the system specs that went out on the Uplay site and made the rounds today are not correct. The real ones, which are supposed to be lower than what’s shown here, will be released soon.]

The system requirements for the PC version of Watch Dogs were found on Ubisoft’s Uplay website and although that information has since been removed by the company, rest assured knowing that someone was around to grab the details. Most notably, players will need a 64-bit operating system, a DirectX 11 GPU with 1 GB of VRAM, a quad-core CPU, and 4 GB of RAM. This is all for the minimum specification, mind you.

For the recommended and ultra specifications, you’re looking at a DirectX 11 GPU with 2 GB of VRAM, an eight-core CPU (or more!), and 8+ GB of RAM.

Another Ubisoft game, Assassin’s Creed IV: Black Flag, also had its PC specs released. This is also going to require a 64-bit operating system although, as expected, it won’t need quite the high-end hardware that Watch Dogs does. Find the full breakdown below.