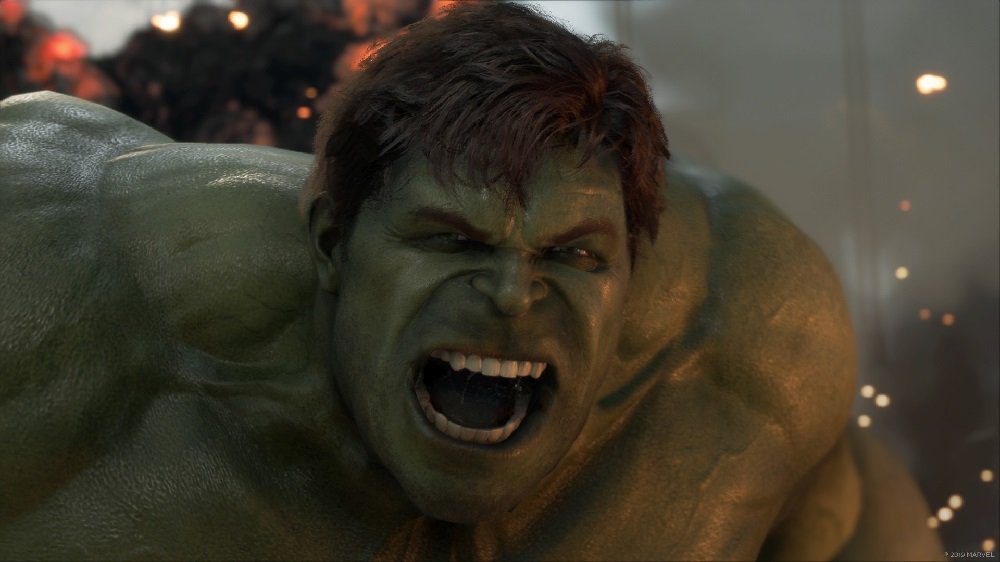 Developer Crystal Dynamics and publisher Square Enix have announced a new update for their comic-book epic Marvel’s Avengers. Dropping on March 18, the new patch will decelerate the amount of XP delivered to the player, slowing down the progression of each individual character and making it a tad longer to assemble Avengers.

In a statement on its official blog, Crystal Dynamics stated that the reason behind this move was to prevent players from being overrun with skill points and attributes early into a character’s build. By slowing down the leveling process, players will be given the opportunity to explore a hero’s skills and abilities at a more relaxed pace, rather than bum-rushing them with, hypothetically, a choice of six new moves after a single boss fight.

“In most RPGs, the amount of XP you need to level up increases as you gain levels in a curve, but our system is a straight line. This has led to pacing issues, such as skill points currently being rewarded too fast, which may be confusing and overwhelming to newer players. We want each decision to invest in a skill or Heroic to be more meaningful”.

This line of thinking does make a smidgen of sense – slowing down the flood of skills and abilities will encourage further experimentation with character builds. But the issue here is that people who have dedicated time to playing Marvel’s Avengers will, by now, be in the groove of the title’s “flow.” Implementing a major change of pace, this late in the day, risks irritating the dedicated playerbase, of which Marvel’s Avengers‘ is already smaller than Square Enix would have liked. Any positives of this update would be less jarring to new players – perhaps with its incoming PS5 and Xbox Series X release – but whether a new community of players even exists in another matter entirely.

In a strange bit of double-speak, the statement also goes on to suggest that players who wish to quickly max out their heroes at level 50 hurry up and do so before the update drops, which implies that the current XP rate is the adopted meta for the game, and only serves to make the incoming alteration look all the more intrusive and pointless for the game’s community.

Additionally, the new update will also bring changes to Marvel’s Avengers loot system. As explained by Crystal Dynamics, players will no longer receive random cosmetic drops via methods such as leveling up, completing missions, and opening strongboxes. Instead, certain rare items will be made available for purchase with Units directly from the in-game vendor, Chastity McBryde. Chastity’s store will be reworked to allow this. Crystal Dynamics hopes this provides players with more agency in the rewards that they earn.