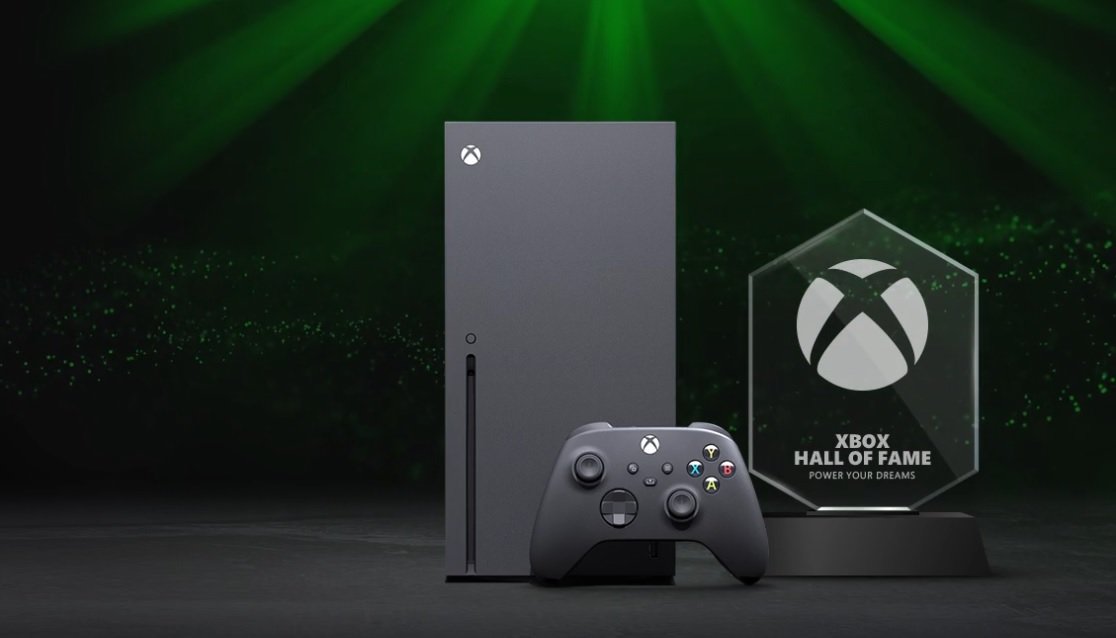 Plunking down $500 isn’t the only way to get ahold of an Xbox Series X this holiday. You could get lucky and win one from Taco Bell. Or, you could become such an elite video game player that Microsoft feels compelled to give you an Xbox Series X.

Microsoft has a new Xbox Hall of Fame promotion where it’s “celebrating gamers who’ve achieved excellence on Xbox One.” Over the course of the next couple months, Microsoft is inducting 8 people from 13 regions (104 total winners) into the Hall of Fame for various short- and long-term accomplishments. Your shot at some of them is long gone, but maybe you can give some other competitions the ol’ college try.

Here are the eight competitions for the Xbox Hall of Fame:

The people who end up winning will receive an Xbox Series X, 12 months of Xbox Game Pass Ultimate, a trophy, and an Xbox Hall of Fame hoodie. The competition is open to folks in the US, Canada (excluding Quebec), Brazil, Mexico, France, the DACH region (Germany, Austria, Switzerland), Australia, New Zealand, the Netherlands, Spain, Italy, Poland, and Sweden.

You’re good, but are you Hall of Fame good? Maybe you can mess around a bit on Forza and end up with an unbeatable lap time. You’re probably long past the point of getting any of those lifetime achievements. Or, if you have little faith in yourself, there’s no shame in admitting that you’ll just stick to the Taco Bell route.