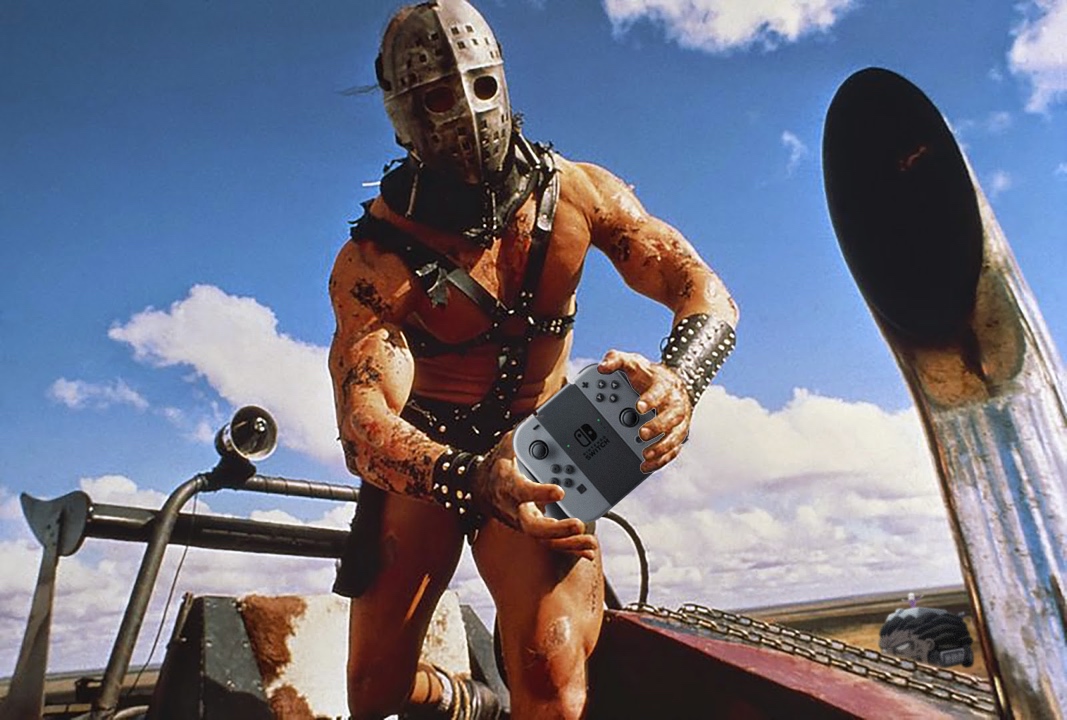 The Lord Humungus header is mandatory

Did you find yourself seething with jealousy about a week ago when Jimmy Fallon got a chance to demo the Nintendo Switch in person on The Tonight Show? Did you find yourself desperately hoping that you, too, could potentially try out Nintendo’s highly anticipated console prior to its expected March 2017 launch?

Come early February, you may be able to do just that. Of course, this is provided that you’re either in, or are willing to brave a trip to, Australia; a country that’s often portrayed as a post-apocalyptic wasteland thanks in part to the popularity of documentaries such as the Mad Max series.

According to the official Twitter page for the Australian version of Rooster Teeth’s convention — RTX Sydney — the organisers of the event have worked with Nintendo in order to allow attendees to demo the upcoming Switch console in person.

Thanks to @NintendoAUNZ you can get the chance to play the #NintendoSwitch on the show floor of #RTXSydney https://t.co/nRe2Dzf45Z pic.twitter.com/31PnhvOsW4

At this point in time, neither the RTX Sydney event organisers or Nintendo have stated what games will be on show alongside the Switch when the convention takes place on the 4th and 5th of February. It’s also not been confirmed as to whether or not a prior booking will be required in order to get some hands-on time with Nintendo’s upcoming console.

Then again, if the most ardent of Nintendo fans are willing to endure the sweltering heat of the Australian summer just so they can preview the Switch for themselves, I’m sure that those factors are mostly irrelevant.