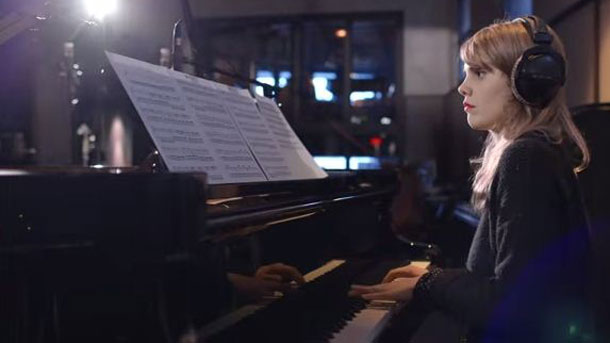 Canadian artist Cœur de Pirate’s soundtrack for Child of Light has been sounding great so far, and since the game is out next week, you’ll be able to listen to the full thing soon. You can grab the OST on Bandcamp starting April 29th for roughly $8.

I’m playing through Child of Light now (expect our review on Monday), so expect full impressions then.