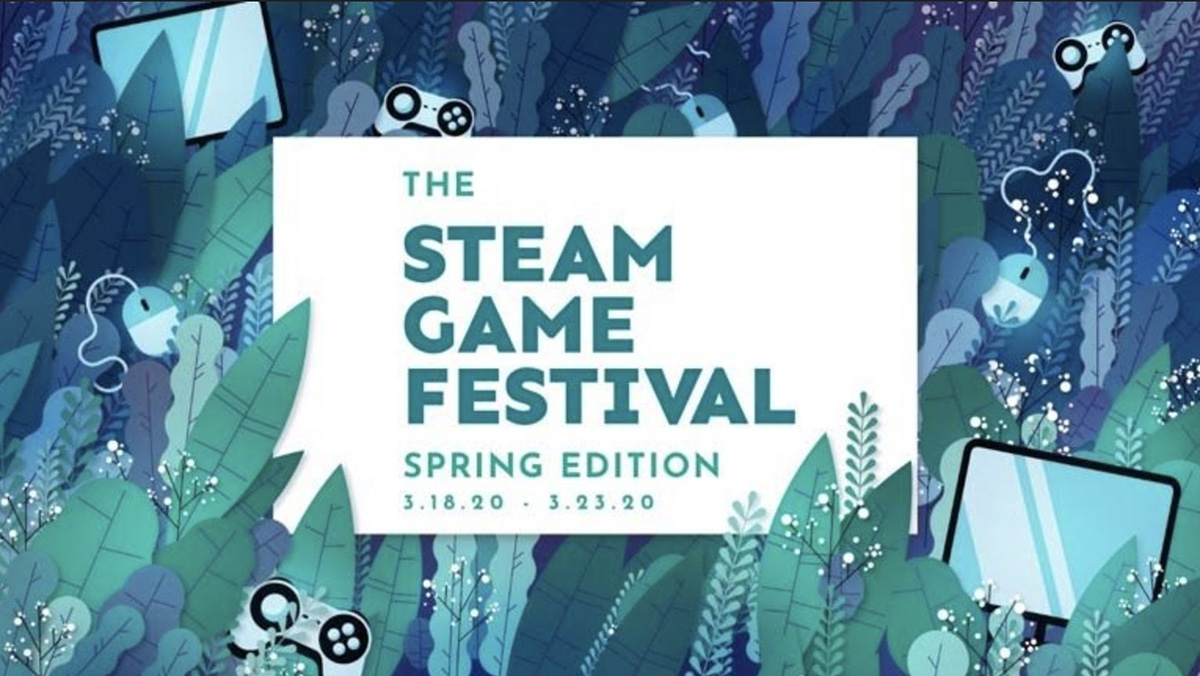 Last year, The Game Awards organizer Geoff Keighley helped put together a stay-at-home video game demo showcase on Steam called The Game Festival. “Extending the benefits of a physical event to the global gaming community” was a neat idea, one I said I hoped to see again soon. Well, here we are!

There are 40+ game demos that otherwise would have appeared at the 2020 Game Developers Conference were it not for the pandemic we’re currently facing. Keighley’s last digital event had demos for some cool upcoming releases like Eastward, Carrion, and System Shock, so this should be good.

[Update: The Game Festival is now live and includes demos for Chicory, Haven, Garden Story, Curious Expedition 2, Heavenly Bodies, and a bunch of other Indie Megabooth and Day of the Devs games.]

Keighley says the team is planning to run “more editions of the Festival throughout the year to connect gamers around the world to content you can play at home.” And as for the current PC-only caveat, the organizers are also “working hard to make the Festival available on more platforms too.”

This concept was smart and forward-looking even before COVID-19. Now it’s even more important.