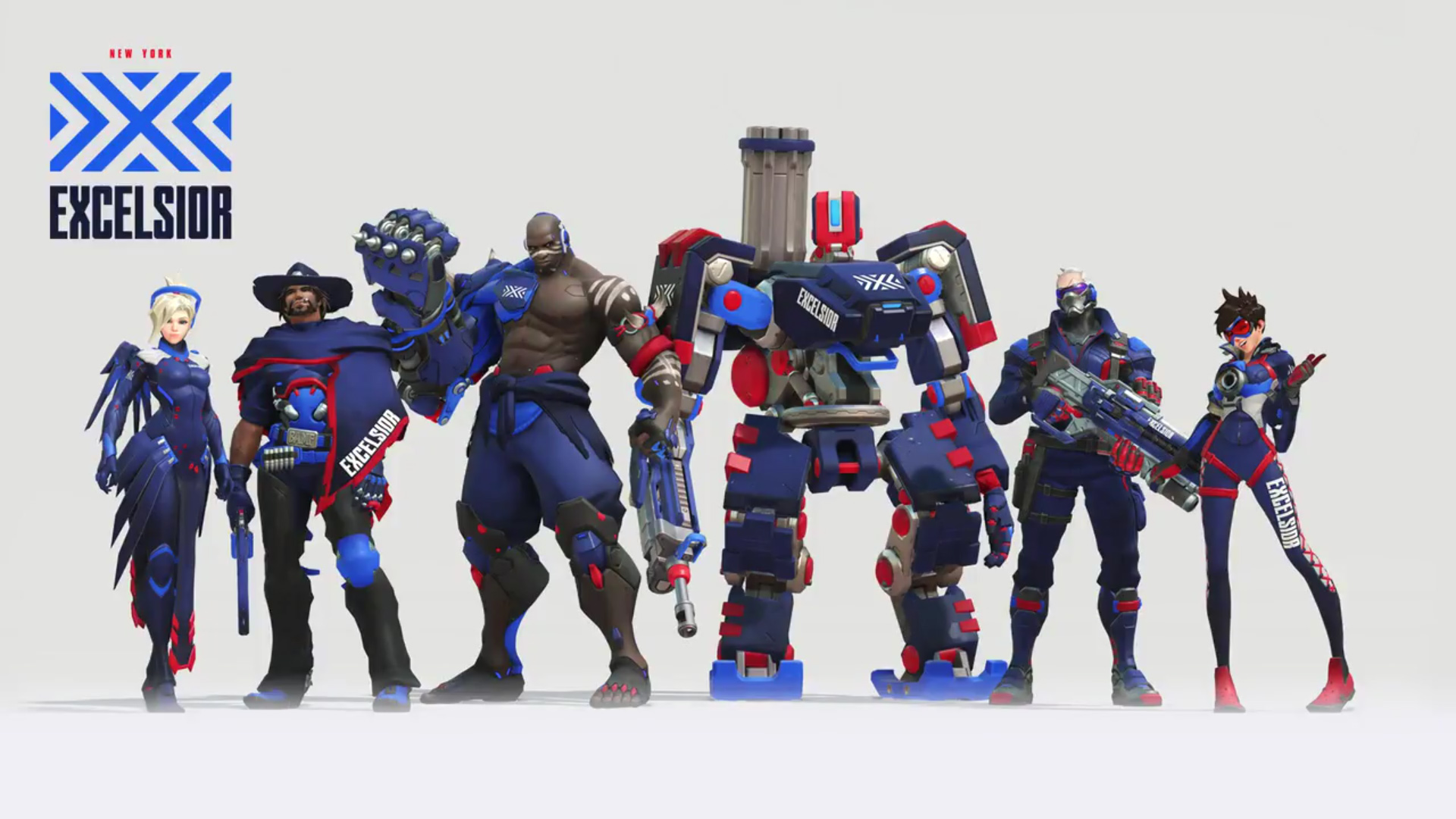 Can you every truly have enough character skins in Overwatch? Heck no!

The company plans to add another form of currency, League Tokens, that can only be used for League in-game content. This system is meant to “ensure that the correct amounts from your League-related purchases go towards the teams,” and it’ll also mean you can buy “the exact team skins you want.”

During the first month of this rollout next year, players who log in will earn enough tokens to afford a single skin of their choosing. You can get a preview of the team colors in the gallery below. As for pricing and what percent of proceeds will go to the teams, Blizzard hasn’t divulged that info yet.