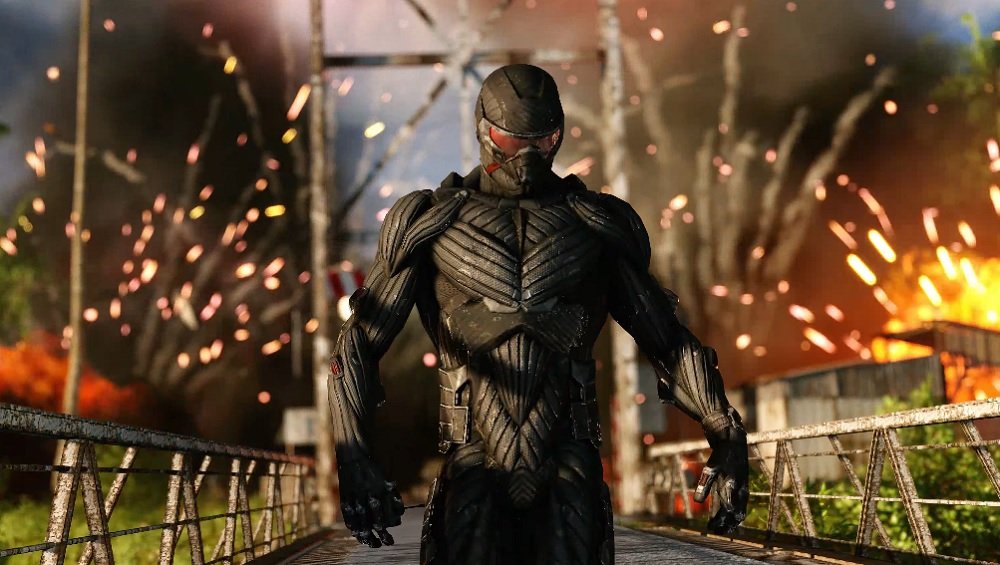 It’s all just a smudge to these mince pies

This week sees the long-awaited launch of Crysis Remastered, bringing the notoriously resource-heavy shooter out of 2007 and screaming onto the high platforms of 2020. Developer Crytek has released a new 8K trailer to show of the remaster GPU-melting myriad of visual effects.

Obviously, everything looks suitably stunning, and players with an 8K display and the required hardware specs will be able to experience Crysis Remastered in all of its dazzling glory. Hopefully this modern-day remaster will give all of those who were left facing low-res textures back in 2007 the opportunity to see what all of the fuss was about.

Crysis Remastered is available now on Nintendo Switch and launches September 18 on PS4, PC, and Xbox One.