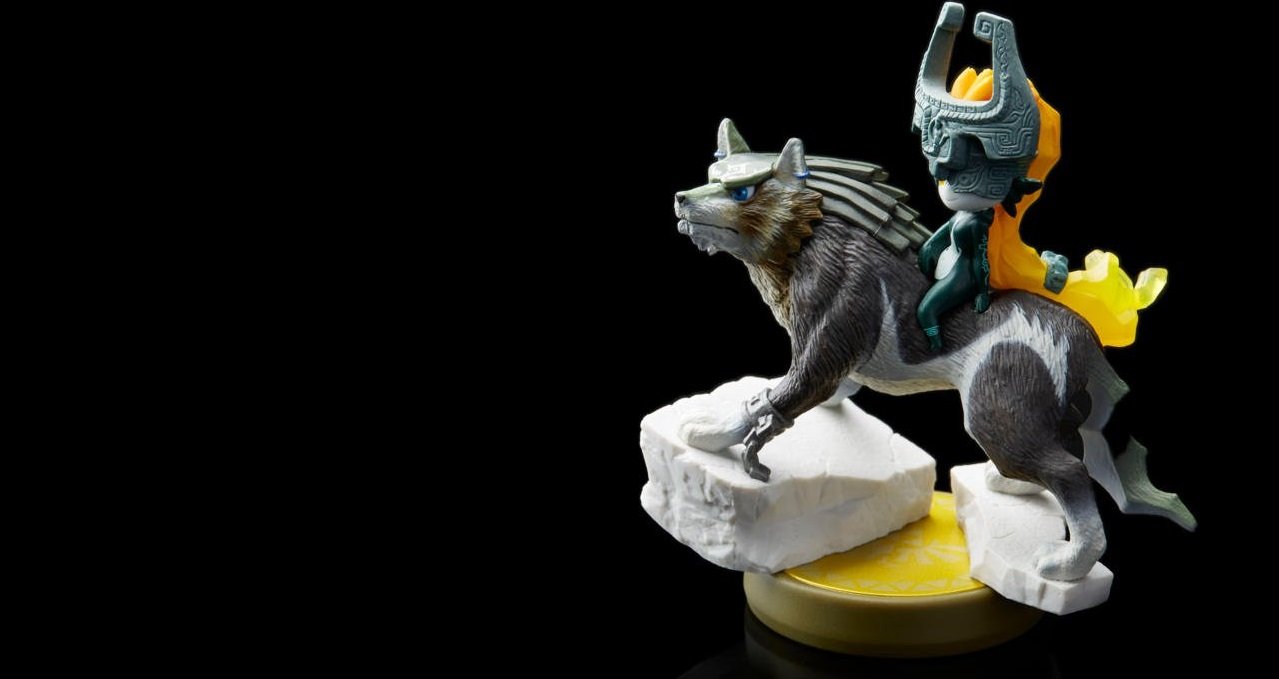 Err, Midna amiibo to some of you

One of the better-looking amiibo that has been revealed is the Wolf Link amiibo with Midna riding on his back. The problem is that since its announcement alongside a remaster of Twilight Princess, the amiibo has tethered to a bundled release of the game.

That’s no longer the case, as Wolf Link has broken free from his shackles. Nintendo recently updated its product certificate site with a listing for an independent version for Wolf Link. However, there’s no indication if the individual amiibo and the one bundled with the game will release at the same time.

Through 13 months of amiiboing, Nintendo hasn’t yet made an exclusive bundled amiibo stay that way. Everything thus far has been timed and eventually released individually. Not surprising considering that sometime halfway through 2015, Nintendo decided it would like to sell a whole lot of these things. Wolf Link won’t be the first to buck that trend.

Filed under... #amiibo#The Legend of Zelda